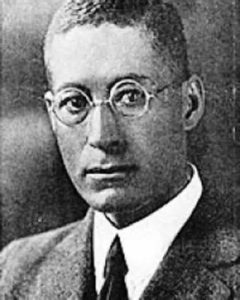 Dudley Weldon Woodard was known as one of the most extraordinary mathematicians of his time. Woodard was the second African American to obtain his Ph.D. in mathematics, the first being Elbert Frank Cox, Woodard’s mentor. In 1921, he joined the mathematics faculty at Howard University. During this time, he received his Ph.D. Mathematics in 1928 […] 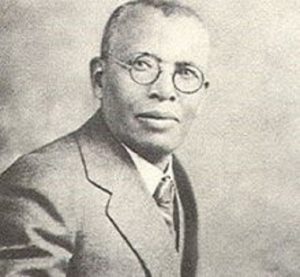 Horace Cayton was a slave who later became the publisher of a Seattle newspaper. Cayton was born on a Mississippi plantation, his family later moved to a farm near Port Gibson, Mississippi, after Emancipation. Cayton took odd jobs to help support himself through Alcorn College in Mississippi. After graduating, he headed west staying briefly in Salt Lake City, […] 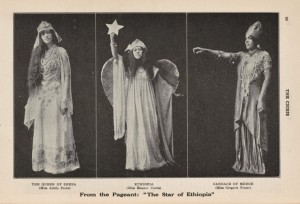 One Of The Largest Theatre Celebrations America Has Ever Seen: W.E.B. DuBois’ “Star Of Ethiopia”

W.E.B DuBois organized one of the largest theatre celebrations America has ever seen. Called the Star of Ethiopia, Dubois’ pageant brought together thousands of artists on the fiftieth anniversary of the Emancipation Proclamation to create a spectacle that would be seen by over 30,000 viewers in its first performance in 1913. The pageant attempts to sketch […] 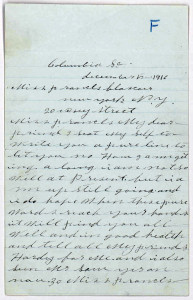 The NAACP undertook its first major legal case in 1910 by defending Pink Franklin, a black South Carolina sharecropper accused of murder. When Franklin left his employer after receiving an advance on his wages, a warrant was sworn out for his arrest under an invalid state law. Armed policemen arrived at Frankiln’s cabin before dawn […] 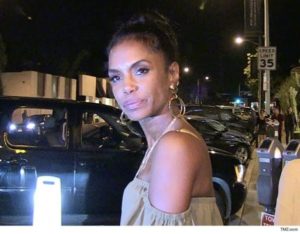 7:00 PM PT — Law enforcement sources tell TMZ, Kim went to bed early last night, because she wasn’t feeling well and when family members went to wake her Thursday she was non-responsive.  Paramedics pronounced Kim dead at her home. As for the cause … we’re told she was battling an illness — either the flu […] 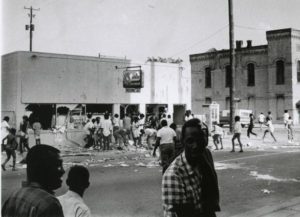 On this day in 1970, the August riot started and ran until May 13. The riot was initiated following news of the death of a Black teenager, 16-year old Charles Oatman—behind bars. Whenever you have a death behind bars, suspicions arise and in this case, those suspicions were correct CHARLES OATMAN’S DEATH On May 9, the just over […]

Did You Know That A Slave Was Responsible For The Inoculation Procedure Used To Treat Small Pox?

Onesimus (fl. 1706 – 1717), slave and medical pioneer, was born in the late seventeenth century, probably in Africa, although the precise date and place of his birth are unknown. He first appears in the historical record in the diary of Cotton Mather, a prominent New England theologian and minister of Boston’s Old North Church. Reverend […] 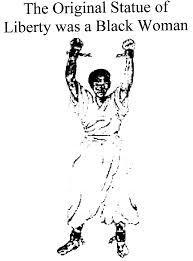 Was the Original Model For The Statue Of Liberty A Black Woman? You Be The Judge

When I came across an article claiming that the original model for the Statue of Liberty was a black woman, I was blown away. Easy for me to believe, after all, most of the important history of this country related to  African Americans is either hidden or stolen. When I started to research the topic, […] 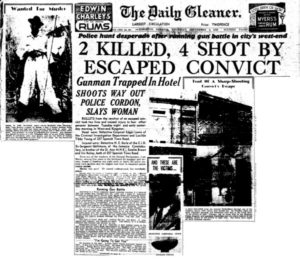 Vincent “Ivanhoe” Martin was a late 1940s criminal who lead the Kingston police on a heated manhunt in the summer of 1948. It would be during this final crime spree where the media made him a folk legend as “The Two-Gun Killer” Rhygin or “raging.”   ORIGINS Born in 1924 in St. Catherine Parish, Jamaica, […] 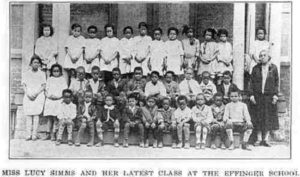 Lucy Francis Simms was an educator who dedicated her life to teaching young children at segregated schools in Harrisonburg, Virginia. She also served as acting principal for the Effinger School, where she also taught primary grades until her death. Simms was born into slavery around 1857. She grew up on a plantation in Harrisonburg and […] 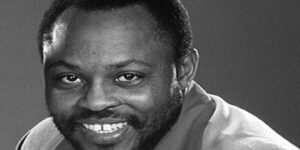 By Victor Trammell Photo credits: CBS Actor Roger E. Mosley (pictured) passed away early on Sunday, August 7, 2022. He was most remembered for playing Theodore “TC” Calvin, a helicopter pilot, in the CBS television series “Magnum P.I.” Age-wise, he was 83 when he died. There are currently no other facts provided regarding Mosley’s passing. A […]

Recy Taylor (born December 31, 1919)[2] is an African American woman from Abbeville in Henry County, Alabama. On September 3, 1944, she was kidnapped while leaving church and brutally gang r@ped by six white men. Even though the men admitted the r@pe to authorities, two grand juries subsequently declined to indict the men, meaning no […]