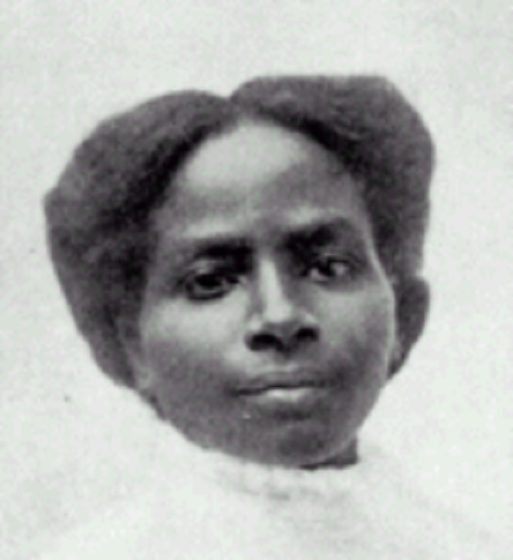 Diana McNeil Pierson was an educator and missionary. Pierson was born in Pluka, Maryland on August 7, 1888, to a soldier, Mr. Fish and adopted by a missionary named Elizabeth McNeil.

McNeil arrived in America at the age of three to be present at a general missionary conference. She first attended school in Lancaster, PA, the home of her foster father. She also attended Walden University Prep. School and graduated from Monrovia H. S. in Monrovia, California. Soon after High School, McNeil entered the University of Southern California, having a double major in history and English.

She was the first black woman to attend the University of Southern California (USC). McNeil received her B. A. in 1909 and her M. A. in 1910 from USC. She returned to her homeland to teach English at the College of West Africa. Her thesis was on “Liberian Republic: Experiment in Government.”

Health issues caused her to return to America where McNeil soon began teaching at Philander Smith College in Little Rock, Ark. It was during this time that she met and married Professor Pierson who taught at the same school. Diana McNeil Pierson died in 1971.