These two points make up the bulk of his story. He was born in Barbados to a White father and a Black mother in 1752. His arrival in the American colonies isn’t documented either. While in the colonies, he married a woman named Margaret and two adopted a girl, Isabel.

There’s a significant gap in his life which picks up with the Revolutionary War. He was a Black Loyalist and served as one of the Black Pioneers’ commanders. He was brought into the Black Brigade towards the end of the 1770s and completed the final mission Colonel Tye failed in 1780: bringing in Captain Joshua Huddy, a Patriot who killed Loyalists. Huddy was hanged in April 1782. Following the war, he left for Nova Scotia.

Along with Benjamin Marston, Stephen Blucke went to scout for suitable land for the Black Loyalists. Even with horrible farmland and a swamp, Blucke chose the area as the site for Birchtown. He handled a lot of business and negotiations for the settlement and had a close friendship with Shelburne merchant Stephen Skinner. It was also noted that his house was the most sturdy in Birchtown. He also went to worship at the Anglican Church in Shelburne since he could afford a pew.

He continued a number of civic works, negotiated Black workers heading to Shelburne for Skinner, and served as a teacher since he could read and write. Of course, he met some bumps. There was the separation with his wife and him supposedly going with their adopted daughter, Isabel. There was also the settler recruitment for Sierra Leone.

Having poured a lot into the settlement and gained a lot, he was definitely against the efforts and petitioned for it to be halted. Things went ahead anyway and as a result, Birchtown lost 600 of its population. Other areas were hit as well and Blucke had to close down several services due to the drop in population.

By 1795 Stephen Blucke had left the settlement, accused of theft. It’s unknown what became of the founder of Birchtown. 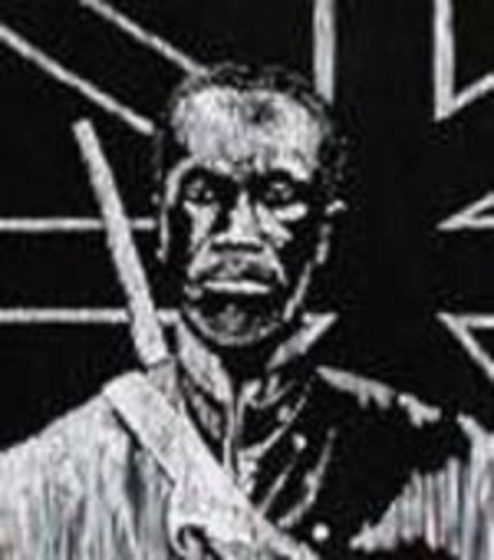