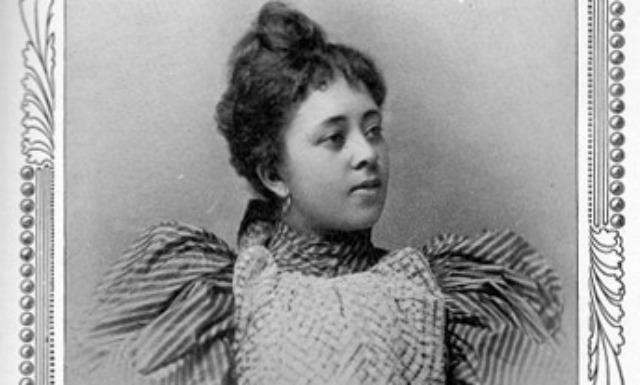 Charlotte E. Ray – The first woman to practice and argue in the Supreme Court in Washington D.C. ~Born January 13, 1850 – January 4, 1911 – Charlotte was the first African-American female lawyer in the United States. Ray was born in New York City to Charlotte Augusta Burroughs and Reverend Bennett Ray

Bennett Ray, a prominent abolitionist, was an important figure in the abolitionist movement and edited a paper called The Colored American. Charlotte attended a school called the Institution for the Education of Colored Youth in Washington, D.C. She became a teacher at Howard University. She attended Howard’s law school and specialized in commercial law. She graduated on February 27, 1872, and was the first woman to graduate from the Howard University School of Law. Some claim she applied under the name “C. E. Ray”, an alternate name to disguise her gender so that her admission would not be instantly revoked. She was the first woman allowed to practice and argue in the Supreme Court in Washington D.C. Later, she decided to devote her professionalism to the Brooklyn school system

African American womenblackBlack Abolitionistsblack historyblack womeneducationThe Colored American
« Previous PostSinger/Actress Andra Day's Magical Billie Holiday Transformation on Film Wins Her a Golden Globe Next Post »How Dr. Jack Amassed A Loyal Clientele Even Though It Was Illegal For A Slave To Practice Medicine