“Nothing that boy did could ever justify what happened to him,” Till’s accuser admits according to a 2007 interview newly revealed in the book “The Blood of Emmett Till.” 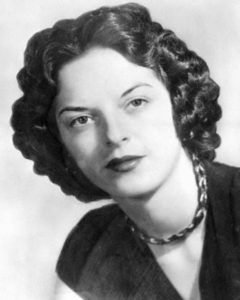 The white woman who fatally accused 14-year-old Emmet Till of flirting with her in 1955 revealed for the first time ever that those claims were fabricated and completely false.

According to Vanity Fair reports, Timothy Tyson, the author of a new book titled The Blood of Emmett Till, spoke with Carolyn Bryant Donham, who was 21 years of age at the time that she accused Till of making physical and verbal advances towards her. Notwithstanding, as Donham revealed to Tyson in his new book: “That part’s not true.”

Donham’s claims against Till both enraged and empowered two white men, J.W. Milam and his half-brother Roy Bryant, to abduct and murder Till three nights later. Once they were done, only a bloody, bludgeoned, and bruised body remained, which they promptly dumped at the bottom of the Tallahatchie River in Mississippi.

“Nothing that boy did could ever justify what happened to him,” Donham said.

Hmm, too little too late for recompense, perhaps? What do you think? 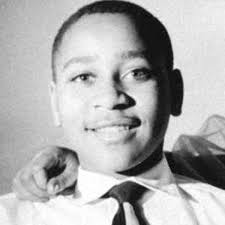