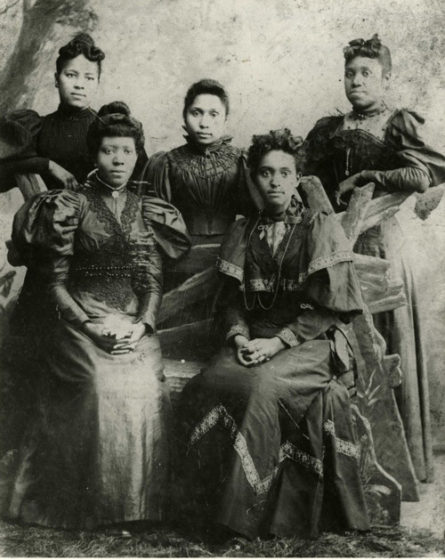 The first school for African Americans in Memphis was the Clay Street School which was opened in 1873. The school was staffed by members of the community and remained a successful place for black children to be educated.

By 1911, the school building had become old and run down. The Memphis Board of Education decided a new school was needed to replace the old building. The school had served as the only high school for two decades. In 1926, the school became Booker T. Washington but in a different building.