Frank Marshall Davis was a prominent poet and journalist during the Great Depression and the World War II. He was also a Communist Party USA (CPUSA) propagandist in Chicago and Hawaii. The FBI had him under investigation and surveillance for 19 years, compiling a 600-page FBI file. 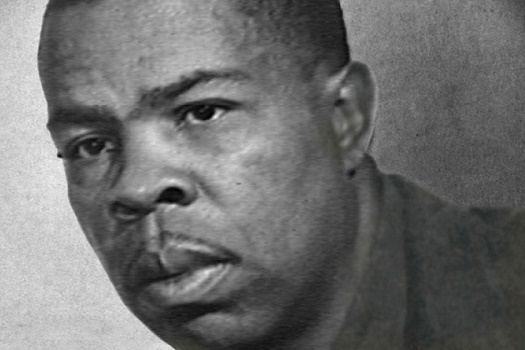 Davis was born in 1905 in south central Kansas. While attending public schools, racial inferiority was pounded into him in school and throughout his daily life away from home. At eight years old, he found a way to escape the constant racial abuse: through music.

Davis once wrote that the blues spoke his language, as the music was basic and the rapport was natural. Blues music was a way for him to reflect on life that confronted his very own lived experiences.

A graduate of Kansas State Journalism School, Davis joined the Communist Party and began writing for The Chicago Star. Davis earned an enormous reputation as an editor and managing editor. He was also a featured writer, editorial writer, sports writer, and fiction writer for the Chicago Whip, Atlanta World, and several other publications.

In 1945, Davis taught one of the first jazz history courses in the United States, at the Abraham Lincoln School in Chicago. In 1948, with the encouragement of authors such as Richard Wright and Margaret Walker, Davis published a collection of poems, entitled 47th Street: Poems. The collection chronicled the life on Chicago’s South Side. He wrote two other major collections of poetry: Black Man’s Verse and I Am the American Negro. All three of these collections as well as his chapbooks and previously unpublished and uncollected works have appeared in Black Moods: Collected Poems. He also authored an autobiographical sex novel under a pseudonym.

In the late 1940s, Davis moved to Honolulu, Hawaii, where he ran a small business. He also became involved in local labor issues, which resulted in his actions being tracked by the Federal Bureau of Investigation (FBI). Davis died in 1987 in Hawaii.