James A. Hall was the first black person ever selected to serve as a Tennessee state trooper. Hall was hired on August 1, 1964, but sent to the Driver’s License Division because it could not be determined when he would be assigned to road duty as a trooper.

It was not until October 1, 1965, that Commissioner Greg O’Rear made the monumental step toward diversity. Three black males, James Hall, Claude Johnson, and John Grady, were commissioned as state troopers. Because Johnson was processed first, he was long regarded as the first black state trooper. But in actuality, James Hall had been hired 14 months earlier, but forced to wait until “the time was right.”

At the height of the Civil Rights Movement, the three became not only the first black troopers in Tennessee, but the first in the South. Trooper Hall was assigned to the Nashville District and served with distinction before retiring in 1972. Hall died June 9, 2012. 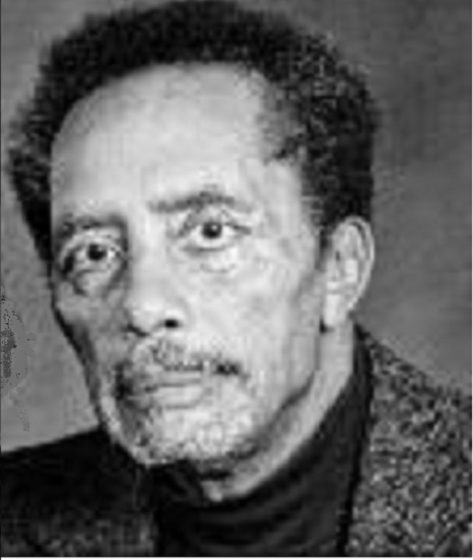