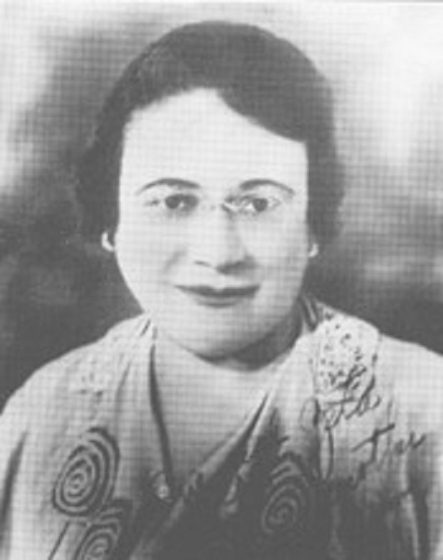 Anderson was born on July 16, 1882 in London, England to Richard and Marie Neatley.  The family immigrated to the United States and settled in Chicago, Illinois when Anderson was a young child.  She graduated from a Chicago high school in 1899, furthering her education at the Chicago Athenaeum and the Chicago Seminar of Sciences.  Neatley married Albert Johnson in 1903; however, the marriage quickly ended in divorce.  In December 1906, she married Dr. Daniel H. Anderson, an African American general practitioner, and she took his last name.

She served as a courtroom reporter for 15 years before attending Chicago Law School.  In 1920, Anderson graduated from the law school and established a private practice after passing the bar and being licensed before the United States Eastern District of Illinois. Anderson was one of the first women of any race in the state of Illinois to engage in private law practice.  In 1922, Anderson successfully defended a woman accused of murdering her husband; this courtroom success resulted in her being appointed to assistant prosecutor in Chicago.  She was both the first African American and the first woman appointed to that post.  She was admitted to practice before the US Supreme Court on January 29, 1926.

Anderson was a member of the Federation of Colored Women’s Clubs and the Chicago Council of Social Agencies.  She also served as the vice-president of the Cook County Bar Association and was the eighth Grand Basileus (President) of Zeta Phi Beta Sorority, Incorporated.