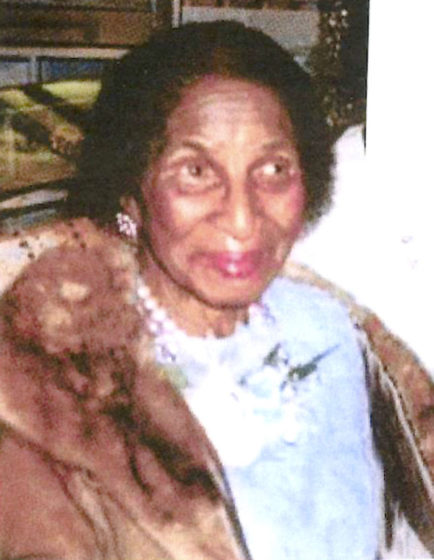 Annie Greene Nelson was the first black woman from South Carolina to publish a novel. Nelson’s writing typically recounts what life was like for ordinary African Americans in her community.

Nelson was born on December 5, 1902 in Darlington County. She was the oldest of fourteen children born to Sylvester and Nancy Greene. She received her education at a school on the Parrots’ Plantation. Nelson overcame an impoverished childhood and later attended Benedict College and earned a degree in both education and nursing from Voorhees College in 1923. At age eighty, she took courses in drama at the University of South Carolina. She taught school in Darlington and Richland Counties and worked as a nurse for several Columbia area hospitals for almost twenty years.

Her writing career began in 1925 with the poem “What Do You Think of Mother” was published in the Palmetto Leader newspaper. She later wrote three novels: After the Storm (1942), The Dawn Appears (1944), and Don’t Walk on My Dreams (1961). All three were reprinted in 1976. To Paw with Love is an autobiographical account of her own upbringing. Nelson wrote two plays as well: Weary Fireside Blues, produced off-Broadway, and The Parrots’ Plantation. In the early 1990s, just prior to her death, she worked on her manuscript Eighty, So What? using the optimistic tone for which her writing was known.

Nelson received the Lucy Hampton Bostick Award, an annual recognition given by Friends of the Richland County Public Library. She was also honored with the P. Scott Kennedy Award for her contributions to African American theater. Nelson died in Columbia on December 23, 1993.