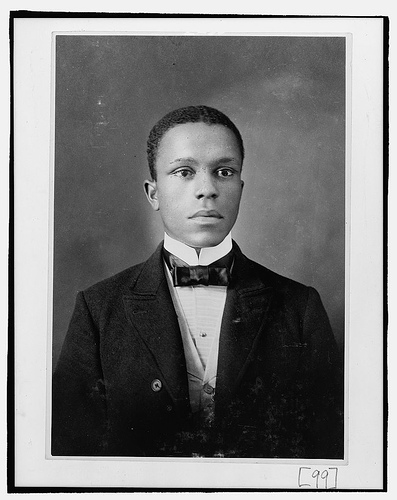 In a photo that we found on Black History Album , we see this great image called “African American Man” . The picture shows W.E.B. Du Bois and the 1900 Paris Exhibition