The Cleveland Buckeyes: Baseball Team in the Negro Leagues

The Buckeyes were a Negro league baseball team that played up until 1950. They played in two Negro World Series, defeating the Washington Homestead Grays in 1945, and losing to the New York Cubans in 1947. They were based in Cincinnati for their first season and Louisville for their second-to-last season.

The Buckeyes played their inaugural season’s home games at Crosley Field in Cincinnati. After one season, they moved upstate to Cleveland and played at League Park until their demise, except for 1949 when they played at Parkway Field in Louisville, Kentucky. While in Cleveland, the team achieved great success, including winning a pair of Negro American League championships (1945, 1947) and a Negro League World Series title in 1945.
In 1949 the team moved again, to Louisville, Kentucky, but it was to no avail and the Louisville Buckeyes returned to Cleveland for the first two months of the 1950 season before disbanding. 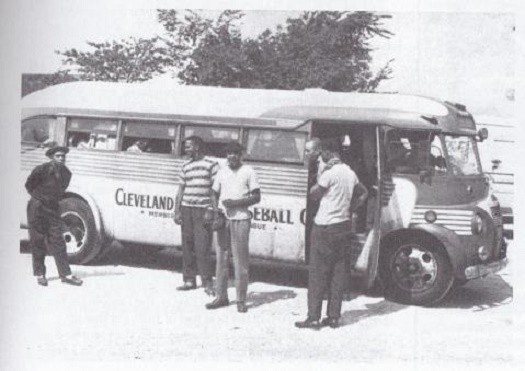