Although Jones had been accepted to attend classes at the University of Arkansas School of Medicine, she was not allowed to use the same dining, lodging, or bathroom facilities as other students. However, difficult times were nothing new to Jones. As a young girl at the age of five, she could not walk for eighteen months due to illness. At the age of eight, her father died in a riding accident. She also lost a sister and other members of her family to typhoid. These experiences prompted Jones to pursue a career in medicine so she could assist those who could not access standard health care services due to poverty.

I was inspired to become a doctor with the death of my sister. I felt that if I had been a physician, or if there had been other physicians who would have been available, or if we had money adequately – which may not be true – that this physician would have come to us more frequently and that she would not have died.

A high school teacher helped Jones get a scholarship to the historically black Knoxville College in Tennessee, where she majored in biology, chemistry, and physics. Jones received her degree in medicine in 1952. She practiced in her hometown of Hot Springs, Arkansas, for six years.

She later moved with her husband to Houston, and Jones persevered in order to complete a residency in internal medicine at Baylor College of Medicine Affiliated Hospitals. Although the school welcomed her, the hospital to which she was assigned segregated her and limited her patient rosters. Ultimately, Jones was among various other black doctors who founded Mercy Hospital and one of twelve physicians who owned and developed Park Plaza Hospital. 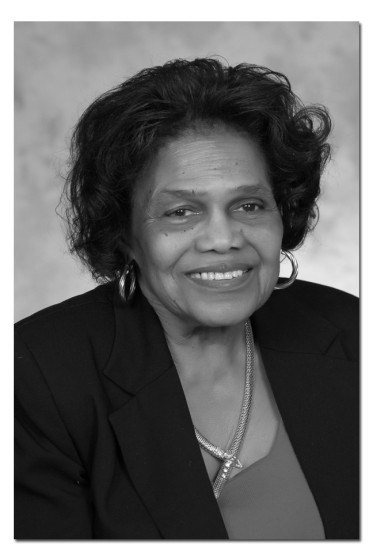 Despite professional and racial barriers, Jones was granted various honors and accolades throughout her medical career. In 1985, she became the first female president of the National Medical Association, which was established for black physicians who were not allowed to join the American Medical Association. Jones has taught, consulted, and provided healthcare services in various countries throughout the world, including Haiti, Mexico, Cuba, China, Russia, and Africa.

In 1986, Houston honored her with Edith Irby Jones Day. In 1988 she was named American Society of Medicine Internist of the Year, and in 1998, the ambulatory center at the former Southeast Memorial Hospital was named in her honor.