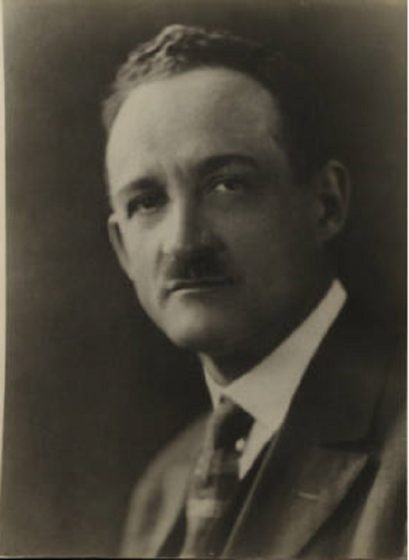 Edward Christopher Williams was the first African-American professional librarian in the United States. His sudden death in 1929 ended his career the year he was expected to receive the first Ph.D. in librarianship.

After completing his primary education, Williams accepted the Assistant Librarian position at his alma mater, where he initially prepared the plan of organization of the Library School and taught courses in collection development. In 1898, he not only earned a promotion to Library Director at Case Western Reserve University, but also took sabbatical in order to attend the New York State Library School in Albany. After completing the two-year Masters Degree program in one year, Williams returned to the University and continued to serve admirably. When Case Western Reserve established the Library School in 1904, Williams taught courses in Reference Work, Bibliography, Public Documents, and Book Selection.

In 1914, Willams accepted the Head Librarian position at Howard University and stayed there for thirteen years. While there, he increased the budget, improved the collection, and directed the library’s training class. Simultaneously, as Professor of German and Romance Languages, he taught Italian, French, and German.

From 1925 to 1927, Williams authored a series of articles based on the flaws of Washington’s black society entitled “Letters of Davy Carr, A True Story of Colored Vanity Affair.” These articles appeared in the Messenger, a black journal. He also published poems and short stories, often anonymously and under the pseudonym of Bertiuccio Dantino. Williams has often been described as one of the most versatile figures in Washington, D.C. during the 1920s.