Harry Ralph Gairey was a Jamaican-born Black Canadian community leader and activist who worked as a railroad porter for much of his life. Gairey moved to Toronto from Cuba in 1914.

Gairey’s civil rights activism made him a leader in Toronto’s Black community and effected change at a national level. Inspired by the work of Marcus Garvey, he was a charter member of the Toronto branch of the Universal Negro Improvement Association and helped to form the Negro Citizenship Association to advocate for changes to Canada’s discriminatory immigration laws.

Gairey’s teenage son, Harry Gairey Jr., was refused entry to the Icelandia indoor skating rink because of his race. The incident sparked protestsby students and received news coverage in Toronto. Gairey appealed to his alderman and the city council, spurring the creation of Toronto’s first anti-discrimination ordinance in 1947. Gairey argued that since military conscription was extended to all young Canadian men, regardless of race, the rights of every citizen should be the same as well.

Gairey received the Jamaican Order of Distinction in 1977 in recognition of his long service to the Caribbean communities of Toronto. He was awarded the Order of Canada in 1986 and the Order of Ontario in 1987, its inaugural year. The outdoor skating rink in Alexandra Park, Toronto, was named in Gairey’s honor in 1996. 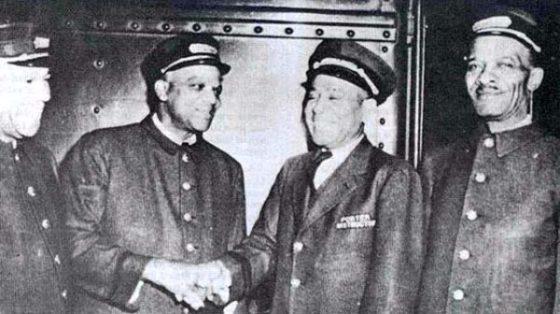