Idella Jones Childs was a teacher, advocate, and role model for all. For thirty-five years, Ms. Childs taught in the segregated schools of Perry County using the limited resources at her disposal.

Childs was born in Perry County, where she lived all her life. In 1979, President Jimmy Carter named Childs an honorary member of the National Commission on the International Year of the Child.

In 1982, Childs founded and was first chairperson of the Perry County Arts and Humanities Council, providing children of this rural county with unusual cultural experiences.

As a member of the Alabama Historical Commission and founding member of the Black Heritage Council, Idella Childs was instrumental in gaining recognition for the First Congregational Church Building in Marion in the National Register of Historic Places. In 1985, at the age of seventy-nine, Ms. Childs became the first black woman to serve on the Marion City Council, being appointed to fill an unexpired term. She was elected to her seat in the next city election.

In 1993 at the age of 90, Idella Childs received the Unsung Heroes Award from NASA during the agency’s commemoration of the thirtieth anniversary of the passage of the Civil Rights Act of 1964. Idella Jones Childs died in 1998. 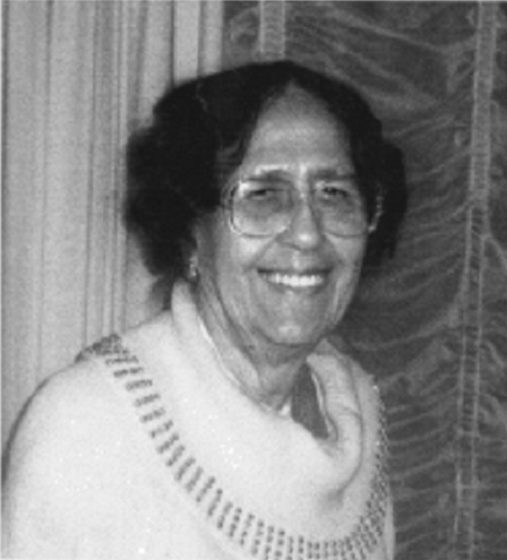