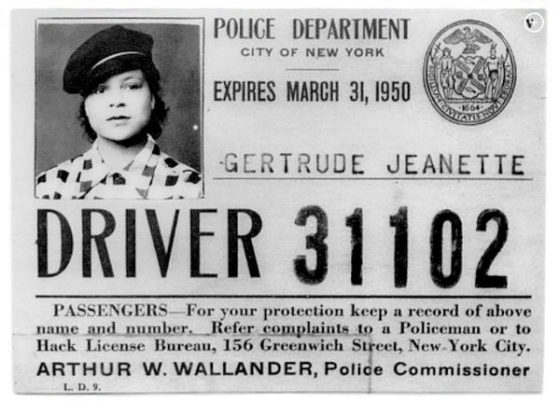 Jeanette was born in Urbana, Arkansas in 1914 to a mother who was a homemaker and father who taught on a Native American reservation. During the Great Depression, her family moved to Little Rock, Arkansas where she attended the segregated Dunbar High School.

Jeanette was a witness to the Peekskill Riots in 1949. Her husband worked as a bodyguard for Paul Robeson. When the Ku Klux Klan tried to lynch Robeson, she along with her husband rushed to aid him with their motorcycles.

Jeanette’s interests also included theater. She took a class in speech to correct a stuttering problem. The class was held at the American Negro Theater in Harlem, where she studied along with great actors, including Ruby Dee, Sidney Poiter, and Ossie Davis. Because of her incredible stage presence, she landed a role in the play “Our Town”. She later landed a role on Broadway in “Lost in the Stars”.

Jeanette started writing her own plays in the 1950s. She wanted to write strong and positive roles for women to play. Her first play premiered in 1950, titled, “The Way Forward”. However, because of her friendship with Paul Robeson, she was blacklisted.