Jay McShann quickly established himself as a dominant Kansas City pianist in the early 1930s, his only rivals at the time were, Mary Lou Williams and Count Basie.

McShann was born in Muskogee, Oklahoma, on January 12, 1916. Muskogee. During the 1940s, McShann was at the forefront of blues and hard bop jazz musicians mainly from Kansas City. He assembled his own big band, with musicians that included some of the most influential artists of their time, including Charlie Parker, Bernard Anderson, Ben Webster. The group disbanded when McShann was drafted into the Army in 1944 and, the big-band era being over, he was unable to successfully restart it after the war ended.

In 1978, he was featured with the Lincoln (Nebraska) Symphony Orchestra in Robert Beadell’s work Variations for Jazz Trio, Flugelhorn and Strings. Also that year, accompanied by Paul Gunther and Randy Snyder on bass, McShann was profiled in Hootie’s Blues, a film by Bart Becker and Michael Farrell. Jay McShann died on December 7, 2006 in Kansas City, Missouri, at the age of 90 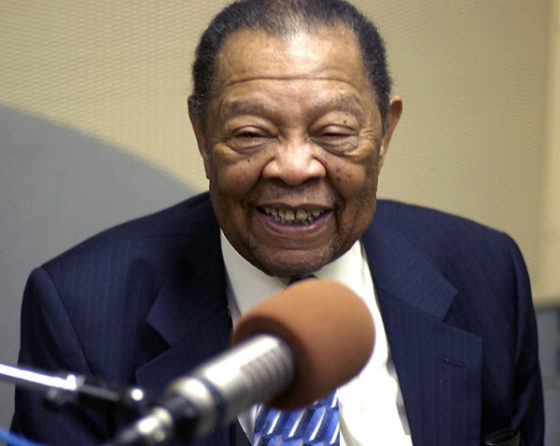