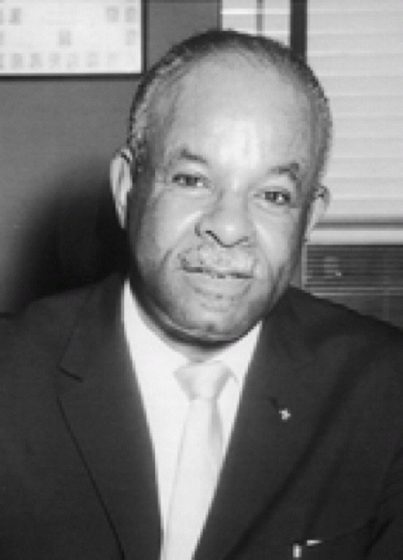 Arthur John Howard Clement, Jr., was an African American businessman, civic leader, and political activist. Clement was recognized as a pioneer among black business leaders during a time of changing attitudes of the white race toward race relations.”

Clement prepared himself academically by attending Charleston’s Avery Institute, which was founded in 1865 through the philanthropic support of Charles Avery and the American Missionary Society. The school provided education from elementary through ninth grade.then attended Johnson C. Smith University in Charlotte, N.C., earning his high school diploma from its high school department in 1926 and his baccalaureate in 1930.

After completing his primary education, Clement attended Johnson C. Smith University in Charlotte, N.C., earning his high school diploma from its high school department in 1926 and his baccalaureate in 1930.

Clement’s work experience began with North Carolina Mutual Life Insurance Company, founded by John Merrick in Durham, N.C., in 1885. He soon moved up the ranks. His hard work, dedication, and knowledge, resulted in his being named manager of the Savannah, Ga. district in 1937.

In 1942, after his father’s retirement, he became manager of the Charleston, S.C. district. His outstanding achievements led to his opening new district offices as manager in Newark, N.J. in 1955 and Los Angeles, Calif., in 1961. He returned to the East coast as district manager in Philadelphia, Pa., in 1963. Clement’s outstanding career with North Carolina Mutual ended in 1967 when he accepted an appointment as Director of Admissions and Career Counseling at Voorhees College in Denmark, S.C., a position he held until 1973.