John C. Norman Jr., a pioneer cardiovascular surgeon was born May 11, 1929, in Charleston, West Virginia. His mother Ruth Stephenson Norman was a longtime educator in Kanawha County; his father John Norman Sr. was an architect and structural engineer.

In 1962, Dr. Norman was a National Institutes of Health fellow at England’s University of Birmingham and, in 1964, he joined the surgical staff at Boston City Hospital while serving as an associate professor of surgery at Harvard Medical School.

Dr. Norman became an associate professor of surgery at Harvard Medical School and joined the surgical staff at Boston City Hospital in 1964. Dr. Norman was also involved in several medical research projects involving organ transplants. In 1967, he successfully transplanted the spleen of a healthy dog into a hemophiliac beagle. As a result of their research on the liver, Norman and his associates were able to use a pig’s liver to keep a patient alive for eighteen days.

Dr. Norman also researched possible energy sources for artificial hearts, including plutonium-powered versions. While in Texas, he was a professor of surgery at the University of Texas at Houston and San Antonio, and founded and edited the Texas Heart Institute Journal. Norman wrote 14 medical texts and more than 700 articles dealing with his research and clinical activities. Dr. John Norman died on August 23, 2014. 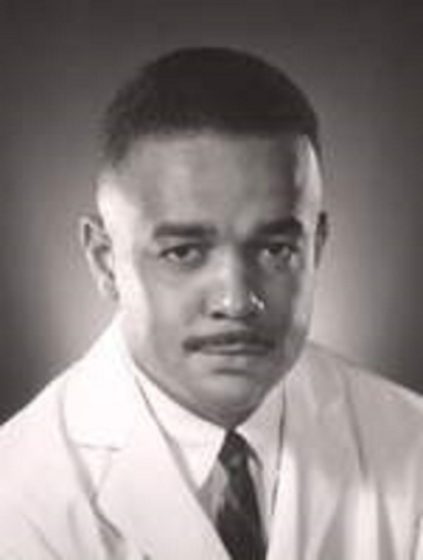