Black people have been involved in architecture since the colonial times of America. One prominent architect during the early part of the 20th century was John Lewis Wilson. Wilson was the only black person appointed to a team of seven architects to design the Harlem River Houses in New York.

Born in Meridian, Mississippi, Wilson came from a prominent Mississippi family and was the first black student to attend Columbia University’s School of Architecture in 1923. He worked for the New York City Department of Parks until 1960 and also maintained a private practice.

During the 1950s, Wilson was a founder and president of the Council for Advancement of Negroes in Architecture, which later merged with the American Institute of Architects. From 1967 to 1970, he also served as the chairman of the institute’s equal opportunities committee and helped raise money for a scholarship fund to help minority group members study architecture.

In 1980, he was honored by the New York Coalition of Black Architects for his work. He received the A.I.A.’s Whitney M. Young Jr. citation in 1984. He was a trustee of the Emanuel Pietersen Historical Society, an educational organization. Wilson died in 1989. 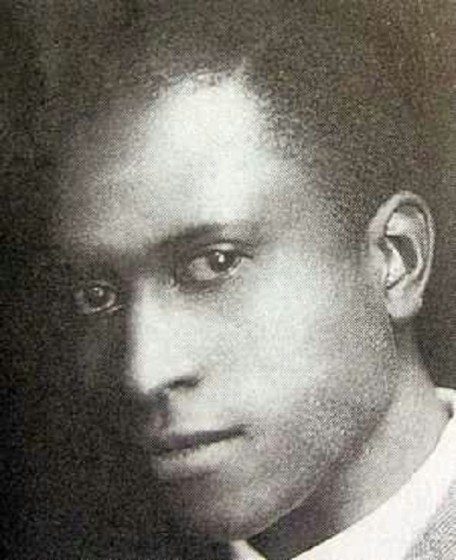