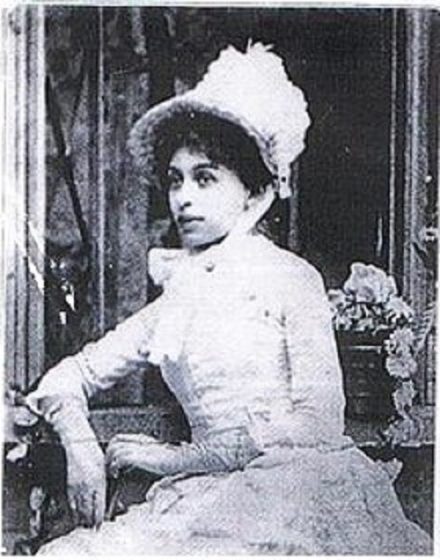 Florida Ruffin Ridley was an African-American civil rights activist, suffragist, teacher, writer, and editor from Boston, Massachusetts. She was one of the first black public schoolteachers in Boston, and edited the Woman’s Era, the country’s first newspaper published by and for African-American women.

Ridley was born on January 29, 1861, to a distinguished Boston family. Her father, George Lewis Ruffin, was the first African-American graduate of Harvard Law School and the first black judge in the United States. Her mother, Josephine St. Pierre Ruffin, was a noted African-American writer, civil rights leader, and suffragist. The family lived on Charles Street in the West End.

She taught at the Grant School from 1880 until her marriage in 1888 to Ulysses A. Ridley, owner of a tailoring business in downtown Boston. The couple moved to Brookline, Massachusetts in 1896, where they were the town’s first African-American homeowners. Ridley was one of the founders of the Second Unitarian Church in Brookline.

Ridley also edited the Woman’s Era, the country’s first newspaper published by and for African-American women.

She died at her daughter’s home in Toledo, Ohio, on February 25, 1943. Her home on Charles Street is a stop on the Boston Women’s Heritage Trail.