Mound Bayou: Mississippi’s “Jewel of the Delta” and The Largest All-Black Town in the U.S

Most people do not know the history behind Mississippi town, Mound Bayou. The town actually has an intriguing history that stands out among other towns throughout the 19th and 20th century. Two former slaves, Isaiah T. Montgomery, a prominent businessman, and Benjamin Green had a dream even before the  Civil War, to establish the largest U.S African-American town, and that is how Mound Bayou came to be. 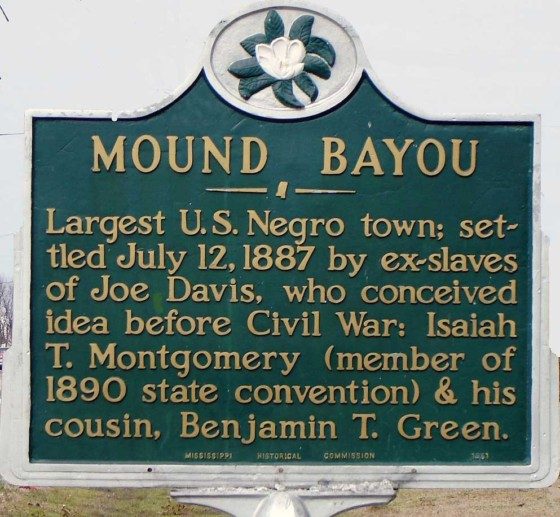 Known as the “jewel of the Delta,” Mound Bayou was established in 1887 and incorporated in 1898.  The town is the oldest United States all-black municipality founded by ex-slaves. The town was founded by Isaiah T. Montgomery, a prominent businessman, and Benjamin Green. The two former slaves purchased the 840-acre land for $7 per acre. The men paid $420 down with the balance due in five annual payments. The spot selected was named Mound Bayou after the “large Indian mound located at the convergence of two bayous which drained the territory.” However, the area was selected because of the Louisville, New Orleans, and Texas line railroad that ran right through the center of the town. 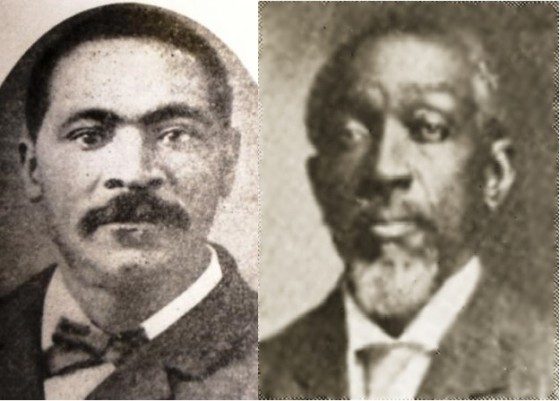 It didn’t take long for Mound Bayou to flourish; it became the largest African-American community in the nation. The town included, 6 churches, a train depot, 3 schools, 40 businesses, 3 cotton gins, zoo, library, bank, and a hospital. There was also a cotton seed oil mill where numerous blacks were employed. 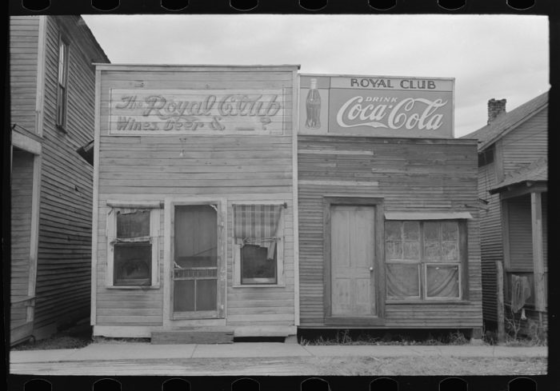 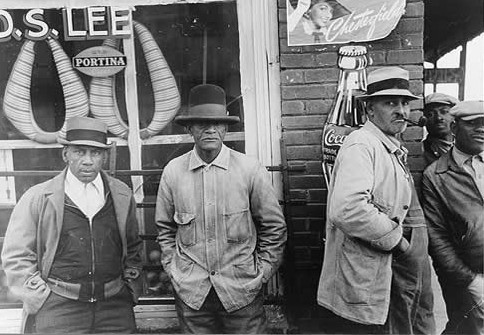 During the early 1940s, a fire broke out destroying most of the business district of Mound Bayou. However, it was not the end of the town. In 1942, Taborian Hospital was opened and provided “low-cost medical care for thousands of African Americans in the Mississippi Delta.” 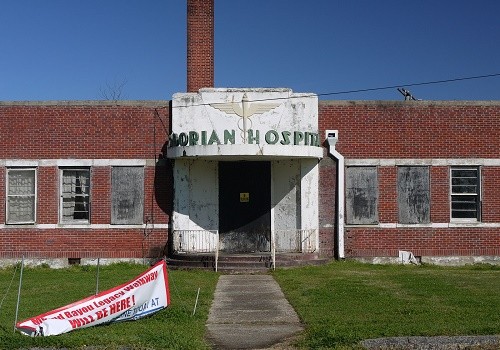 Medgar Evers moved to Mound Bayou in 1952 to sell insurance for Dr. T.R.M. Howard, it was in this town where he was introduced to civil rights activism.  The Regional Council of Negro Leadership’s annual rallies were also hosted in town from 1952 to 1955. Mound Bayou is also infamous for the role it played in the monumental event, the Emmett Till Murder. Dr. Howard opened the doors of his home to reporters and witnesses, giving them a place to stay during the trial. 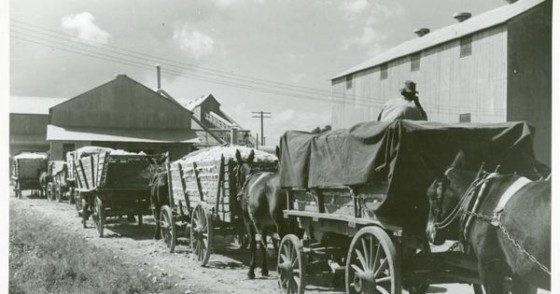 In 1907, Charles Banks, Isaiah Montgomery, and Booker T. Washington began organizing the proposition which was to be the ultimate reflection of the progress of Mound Bayou—The Mound Bayou Cotton—Seed Oil Mill. Billed nationally as an all-Black enterprise, the oil mill was endorsed willingly by the State Negro Business League in 1907, and Banks and Montgomery began to issue $100,000 worth of stock at $1 per share, hoping to amass the capital among the Black population of the country. Mound Bayou became the largest black town complete with social, economic and political freedom.

Despite its sharp population decline throughout the century, Mound Bayou still exists today as a predominantly black town in Mississippi.  All industry is gone. Few stores remain. Even fewer jobs. The town has become a noble and historic community effort that is weakening but not surrendering.

The Jewel of the Delta: Mound Bayou, Mississippi