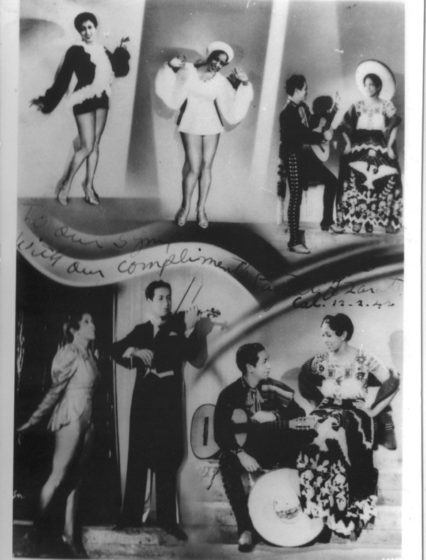 Myrtle Watkins was often described as the Josephine Baker of Spain. Watkins act often drew attention because of her shapely figure, actractiveness, and her energetic personality.

Watkins was born in Mobile, Alabama and by the age of 17, she was living in Baltimore, Maryland. She was a cast member of Blackbirds. She moved during the 1930s to Europe, to escape the racism throughout the United States.

By 1957, they began frequently touring the central Oregon coast under contract to one of the largest nightclubs in Portland. Myrtle ‘Paquita’ Zarate died on November 10, 1968 of diabetic complications.