Oretha Castle served as a deputy administrator at Charity Hospital where she instituted better health care for the Black Community. While working at the hospital, she helped organize the New Orleans Sickle Cell Anemia Foundation.

Castle was born in Oakland, Tennessee and moved to New Orleans with her parents in 1947. Haley’s father found work as a longshoreman and her mother, Virgie, worked as a barmaid for celebrated restaurateurs and supporters of the New Orleans’s civil rights movement.

After graduating from Joseph S. Clark High School she enrolled at Southern University in New Orleans where she joined other students in the struggle for civil rights, eventually becoming the head of the Congress of Racial Equality (CORE) in New Orleans. In 1960, police arrested Haley, along with three male activists, for picketing and sitting-in, as well as distributing leaflets calling for a boycott of Woolworths. The four were charged with advocating opposition to the state of Louisiana and conspiracy to commit criminal anarchy. The case, Lombard, et al v. Louisiana, was hailed as one of the most important US Supreme Court cases of the civil rights movement.

Haley served as CORE president from 1961 to 1964, an unusual position for a black woman in a major civil rights organization. In 1967, Oretha married fellow CORE member Richard Haley.

Years later, Haley served as deputy administrator at Charity Hospital where she instituted better health care for the Black Community. While at Charity, she helped organize the New Orleans Sickle Cell Anemia Foundation. In 1972, she directed the political campaign of Dorothy Mae Taylor who became the first Black woman legislator in the state. After a lengthy battle with cancer, Oretha Castle Haley died at the age of 48. 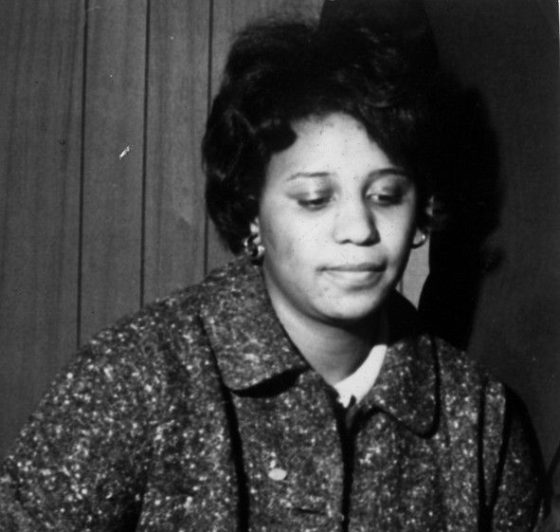