Marable was born in Dayton, Ohio. He received his Bachelor of Arts degree from Earlham College and went on to earn his master’s and doctorate degrees in history at the University of Wisconsin and University of Maryland.

Marable also served on the Board of Directors for the Hip-Hop Summit Action Network (HSAN), a non-profit coalition of public figures working to utilize hip-hop as an agent for social change. Marable was also a member of the New York Legislature’s Amistad Commission, created to review state curriculum regarding the slave trade.

Marable’s biography of Malcolm X, [easyazon_link identifier=”0143120328″ locale=”US” tag=”trehottop-20″]Malcolm X: A Life of Reinvention[/easyazon_link], concluded that Malcolm X exaggerated his early criminal career and engaged in a homosexual relationship with a white businessman. He also concluded that some of the killers of Malcolm X are still alive and were never charged.

He was awarded a Pulitzer Prize in history for his controversial novel, which took over a decade to complete. William Manning Marable died in 2011 at the age of 60. 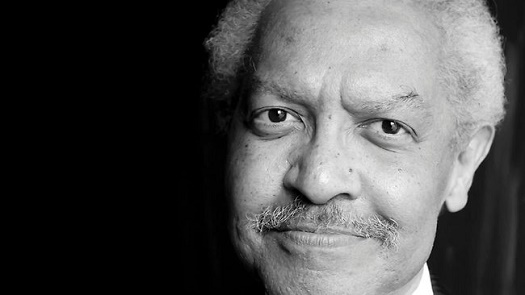