P.B. Young: Referred to as the “Dean of the Negro Press”

P.B. Young was often referred to as  the “Dean of the Negro Press.” Young was Born in Littleton, North Carolina. He published The Norfolk Journal and Guide, which became the largest selling Black newspaper in the South, and one of the most influential Black papers in the United States.

Plummer learned about the newspaper business in his youth from his father. Winfield Young, the founder and publisher of The True Reformer, a small newspaper in their hometown.

He attended St. Augustine’s College in Raleigh, North Carolina from 1903 to 1905. He moved to Norfolk in 1910, and purchased The Gideon Lodge Journal and Guide, a fraternal publication, and subsequently renamed it The Journal and Guide.

Young served The Norfolk Journal and Guide for 50 years which became the largest selling black newspaper in the South, and one of the most influential Black papers in the United States. The newspaper had the reputation for being the best edited black source in the country. It garnered P.B. Young Sr. “the Editor of the Year” award from the National Negro Publishers Association in 1960.

Young was an active community leader. He served on the President’s Commission on Fair Employment Practices in 1943, and on the educational boards of several predominantly black colleges including Howard University (1934-1948), Hampton Institute (1940-1944), and Virginia State College (1935-1962).

He suffered from respiratory ailments and died of pneumonia on October 9, 1962. His son, Thomas White Young, took over the Guide until his death in 1967. 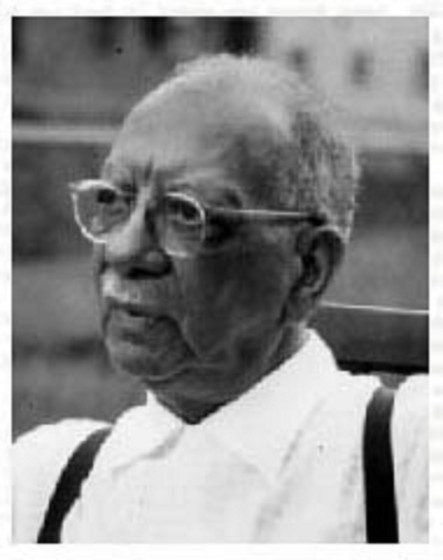