Rust College: One of the Oldest of Eleven HBCUs Related to the United Methodist Church 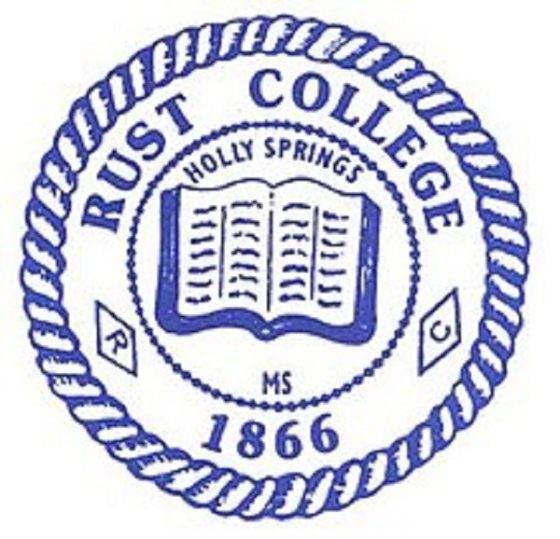 Rust College is a historically black liberal arts college located in Holly Springs, Mississippi. Located approximately 35 miles southeast of Memphis, Tennessee, it is the second-oldest private college in the state.

The college was founded in 1866 and is one of over 100 Historically Black Colleges and Universities in the United States. Missionaries from the North organized the school. The school accepted adults of all ages, as well as children, for instruction in elementary subjects. A year later the first building on the present campus was erected.

In 1870, the school was chartered as Shaw University, honoring the Reverend S.O. Shaw, who made a gift of $10,000 to the new institution. In 1882, the name was changed to Rust University, a tribute to Richard S. Rust of Cincinnati, OH, Secretary of the Freedman’s Aid Society. In 1915, the title was changed to a more realistic name, Rust College.

The college operates on what is called a module system, which is an 8-week semester class system that allows the college to constantly enroll a steady stream of transfer students every 8 weeks. Most classes have between 10–19 students. he Rust teams are known as the Bearcats. The college became a member of the NAIA athletic association in 2017 after formerly competing on the NCAA Division III level.