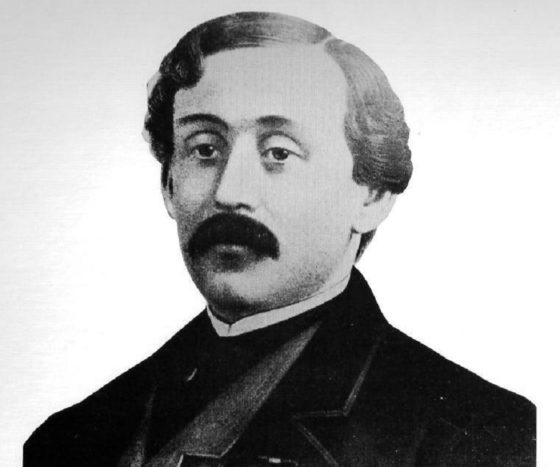 Louis Gottschalk was a classical pianist and educator. He was best known for music that consisted of a combination of Creole music with African-Caribbean rhythms along with melodious folk songs.

Gottschalk was born on May 8, 1829, in New Orleans, Louisiana. He was exposed to music through his Grandmother Busle and a nurse, Sally, both of which were natives of Saint-Domingue.

He made his informal music debut at the St. Charles hotel in 1840 and became somewhat of an overnight success. He left the United States for Europe in 1842 to train in classical music in order to better reach his goals.

Although Gottschalk was just 13 at the time, he demonstrated a profound maturity that was uncommon in minors. In a letter written home to his family, he stated, “I definitely expect that in two years or perhaps less I shall be earning a living on my own.”

His move to Europe was not as easy as he wanted it to be. The Conservatoire in Paris rejected his application. He was then forced to study privately with Karl Halle, Camille-Marie Stamaty, and Pierre Malenden. However, in the years that followed, he was able to build a career as a pianist virtuoso, prompting Frederic Chopin to predict that Gottschalk would become on of the foremost pianists of the century.

In 1853, Gottschalk decided to return the United States, as he referred to Europe as being dominated by egotism and vanity. However, his adjustment back to the American culture had its complications, as well.

As a professional musician, he traveled extensively throughout the U.S. and Canada. His music eventually led him to Cuba in 1854. By the 1860s, he was regarded as a major figure in American music.

Gottschalk’s career took a major hit when an alleged scandal emerged concerning his relationship with a student at Oakland Female Seminary. He left the country on what ended up being his final tour. However, he continued to perform all over South America. Gottschalk died on December 18, 1869, in Brazil.