William Andrew (Bill) White, III, OC was a Canadian composer and social justice activist, who was the first Black Canadian to run for federal office in Canada.

In the 1949 Co-operative Commonwealth Federation election, White was a candidate for the Toronto electoral district of Spadina in the 1949, he was not elected.

Years later, on December 18, 1970, White was appointed an Officer of the Order of Canada. He was invested into the Order on March 31, 1971. His appointed to provide services to the community and his contribution to better relations and understanding between people of different racial background. He was named Scarborough Citizen of the Year in 1976. 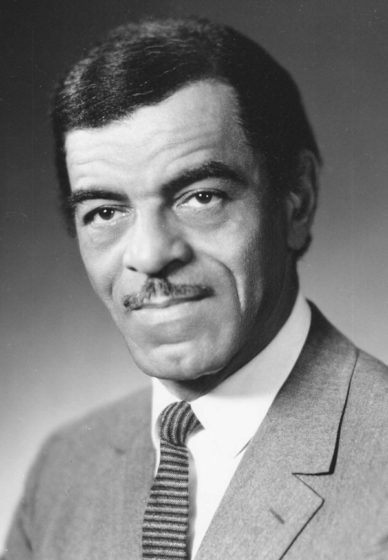