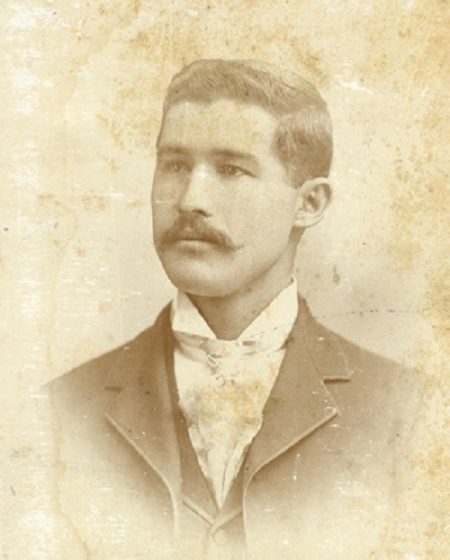 Alex Manly was a black newspaper editor and Republican party leader in Wilmington. He published the Wilmington Daily Record, which described itself as “the only negro daily in the world.” The Record covered local as well as national news and championed the interests of the black community.

Manly is usually remembered for an editorial he published during the violent “white supremacy campaign” of 1898. The article was in response to a speech by a white supremacist, Rebecca Felton, who charged that black males were raping white women and needed to be suppressed. Manly countered that the whole black race should not be blamed for the folly of a few. He also argued that in many cases of so-called rape, the white women were willing participants until the liaison was revealed. In conclusion, he pointed out the hypocrisy of white supremacists who railed against black “rapists” while overlooking the many whites who were debauching black women.

Under headings such as “An Insult to the White Women of North Carolina,” Democratic newspapers republished Manly’s editorial to convince white voters that blacks condoned rape and favored miscegenation.

In Wilmington itself, well-armed whites gathered on the day after the election to denounce “black Republican rule” and issue an ultimatum to the black community that Manly must leave the city. By this time Manly was already gone, but the white posse, receiving no reply to its demand, sacked and burned the office of the Daily Record. In the ensuing riot several people (mostly blacks) were shot, the Republican city council was replaced by a Democratic one, and many prominent blacks were forced into permanent exile. Manly appealed to President William McKinley to reverse this coup d’état, but neither the president nor North Carolina’s Republican governor, Daniel L. Russell, would take action. Manly moved to Philadelphia, where his later career remains obscure.

« Previous PostAnnie W. Holland: Founder of the Negro Parent-Teacher Association in N.C Next Post »Today in 1966, Constance Motley Was Nominated as the First Black Female Federal Judge in U.S. History