Bernard Powell: Regional Director of the Congress of Racial Equality

Bernard Powell was a considered a frontline activist from Kansas City. At a very young age, he became interested in civil rights, and by the age of 13, he joined the NAACP. Powell became a regional director of the Congress of Racial Equality in the mid-1960s.

Powell was born a twin, five minutes apart from his brother, Burnele. After graduating Central High School in 1965, he turned his interest in civil rights work and the March to Selma in Alabama.

In October of 1968, Powell and others formed the Social Action Committee of 20 (SAC-20). SAC-20’s early efforts were aimed at teaching leadership and job training skills to Black youth. During this time, Powell began wearing his trademark SAC-20 black beret bearing a five-pointed star, which quickly branded him, in the eyes of some, as a militant.
During his lifetime, Powell received many accolades, including “Outstanding Man of the Year” by the National Junior Chamber of Commerce and the National Jefferson Award for public service. He was appointed to several state committees, including the Governor’s Advisory Council on Comprehensive Health Planning for Missouri and the Human Resources Corporation.

He hoped to some day  become Missouri’s first Black governor, but his dream was cut short at the age of 32. He was shot to death. He is remembered as a man who worked tirelessly for civil rights. 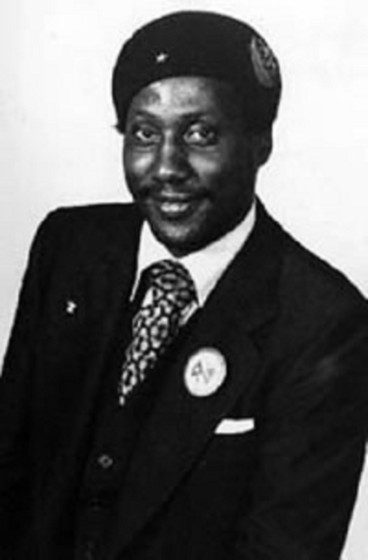