Bose Ikard: Participated in Cattle Drives of the Goodnight-Loving Trail 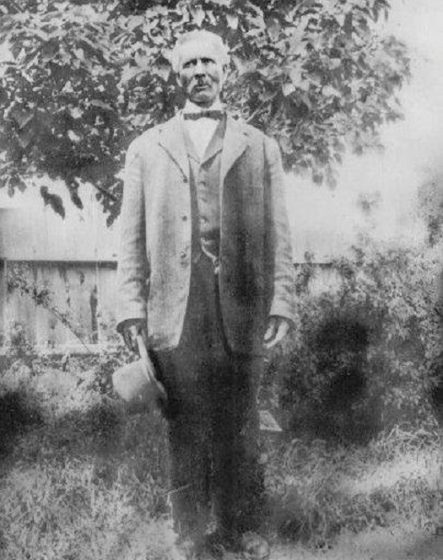 Bose Ikard  was an African American cowboy who participated in the pioneering cattle drives on what became known as the Goodnight–Loving Trail. He served with the Confederacy during the Civil War and returned to Weatherford to continue a life as a freeman and cowboy. Aspects of his life inspired the fictional character Joshua Deets, the African-American cowboy in Larry McMurtry’s novel Lonesome Dove.

Bose Ikard was born into slavery around 1847 or in 1843 in Summerville, Noxubee County, Mississippi. He lived with his master’s family prior to the Civil War, becoming a ranch hand and cowboy as he grew up in Texas after the Ikards moved from Mississippi to Parker County, Texas.

On the post-war cattle drives, Ikard served as a tracker, a cowboy and as Charles Goodnight’s de facto banker, often carrying thousands of dollars in cash until the money could be deposited. Ikard distinguished himself on the trail with an unerring devotion to duty and skills that made him a key member of the outfit. His ability to trail stampeding cattle at night was especially valued and respected because it was as dangerous as it was essential.

After Ikard’s last cattle drive in 1869, he settled in Parker County, becoming a farmer and raising a family with his wife Angeline. Ikard died on January 4, 1929 in Weatherford, Texas.