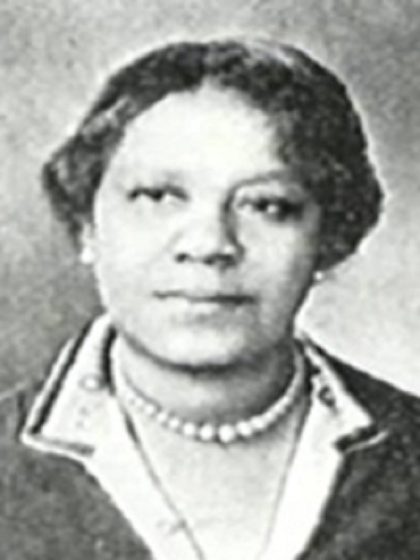 Carrie Early Broadfoot was a pioneer in the development of nursing in North Carolina. She was a founder of the North Carolina Association of Colored Graduate Nurses (NCACGN) and served as its first president.

Carrie Early Broadfoot was born on June 13, 1870 in Lynchburg, Virginia. She was educated at Frederick Douglass Memorial Hospital in Philadelphia, graduating in 1899.  She was Superintendent there from 1900-1904 and moved to Raleigh in fall 1904 or winter 1905. There, she became the Superintendent of St. Agnes Hospital School of Nursing which had been established in Raleigh in 1896 for the African American community. She joined the Red Cross and planned to go overseas during World War I. Instead she was directed to work at home to help control the influenza epidemic sweeping the country at the time.