Harold Cruse was a leading intellectual in the second half of the 20th Century. Cruse founded the Center for Afro-American and African Studies at the University of Michigan. 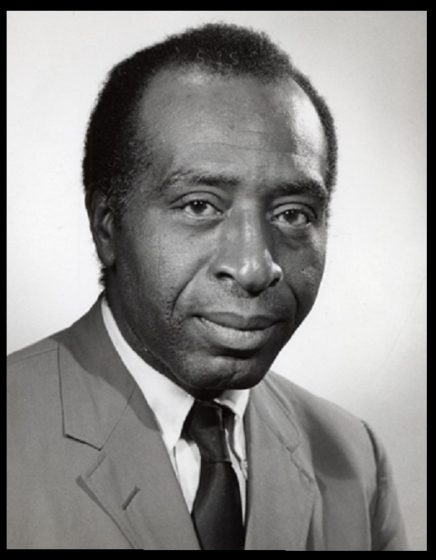 Cruse was born in 1916 in Petersburg, Virginia. His father worked as a railroad porter; he divorced Cruse’s mother and took him to New York at a young age. While attending school, Cruse worked nights at a YMCA theater. He became interested in the performing arts by an aunt who took him to vaudeville shows.

With the outbreak of World War II, Cruse entered the Army, which took him to Italy and North Africa. At the end of the war in 1945, Cruse returned to the United States and briefly attended the City College of New York. He also spent some time affiliated with the Communist Party, but soon left it, feeling that the Party placed too many restrictions on his life.

In the 1950s, Cruse tried his hand at playwriting and opened a theater with the poet Amiri Baraka. As part of a group of African American intellectuals, Cruse visited Cuba and was able to observe a nation that had recently undertaken a Communist revolution. His observations would shape his writings in the near future.

Cruse published his magnum opus, The Crisis of the Negro Intellectual, in 1967. It was a compilation of 28 essays that called for black autonomy and criticized many prominent black and Jewish intellectuals.

In 1970, Cruse founded the Center for Afro-American and African Studies at the University of Michigan. He retired in the mid-1980s as a professor emeritus but continued to publish his work. In 1987, he authored Plural but Equal, a book that condemned the Brown vs. Board of Education decision of 1954. Cruse died in 2005.