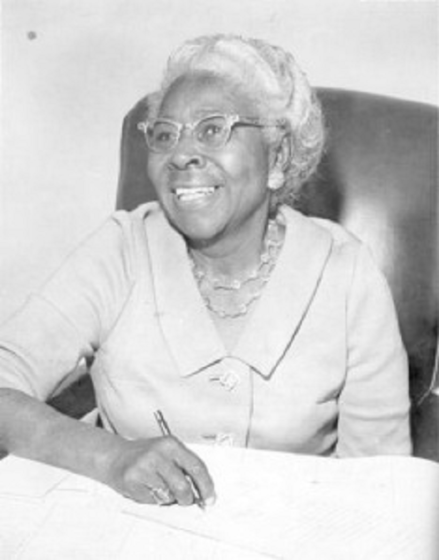 Ellen Walker Craig-Jones was an African American political figure and civic leader in twentieth century central Ohio. She was also the first African American woman to be elected mayor of a municipality in the United States by popular vote.

Craig-Jones was born on June 5, 1906, in Franklin County, Ohio. She dedicated her life to improving conditions in her hometown of Urbancrest. Craig was a life long resident of Urbancrest, OH. She was mayor from 1972-1975.

Craig-Jones founded or was a member of the Urbancrest Volunteer Civic Improvement Association, the Buckeye Boys Ranch, and the Urbancrest Chapter of the Blue Star Mothers of America.