Policy was an illegal game played in a similar way as the lottery of today. The game was a big part of Chicago’s black community. Players tried to guess three numbers from 1 to 78 that were drawn from a tumbling drum or “wheel.” Borrowing from horse-racing terminology, a two-number betting combination was called a “saddle,” a three-number combination a “gig,” and a four-number combination a “horse.”

Gigs were the most popular play, but bets could be made in combinations of up to 25 numbers. Some gigs were so well-known that they had their own names, such as “The Washerwoman’s Gig” and “The Dirty Gig.”  In the 19th century, a wager could be as low as one cent per number or three cents per gig; by the 1930s, most operators set a three-cent or nickel lower limit on bets. The payout was usually ten-to-one, but higher payouts were made for groups of numbers.

The game could be played every day and some people played it several times a day, hoping they would guess the winning numbers. The large amount of money that was played in the game made Policy a big business that had a strong influence on the local economy and city politics. Policy was extremely popular and by 1938, it had reached its peak.  It was estimated that $18,000,000 a year was being bet on Chicago’s policy wheels. The Negro in Illinois Writers Project estimated there were 4,200 policy stations on the South Side, and 100,000 people played on the West and South Sides combined.

The game was popular, but many people considered it to be a travesty in the black community. Policy perpetuated corruption in city government and often tricked players out of money they could not afford to lose. It also led to criminal activity in the community. Nevertheless, this illegal activity was also a driving force which helped drive the growth of many legitimate black businesses. Many jobs were created and support of civic activities were provided.

Policy soon spread around the country. Despite the establishment of anti-policy laws, which started appearing on the books as early as 1901, it flourished everywhere in America until legal numbers games, such as state lotteries, replaced it. 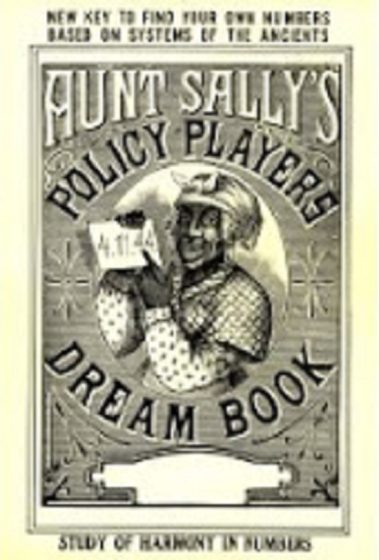