Fannie Richards was the first African-American school teacher in the city of Detroit. Richards was born on October 1, 1840 in Fredericksburg, Virginia to free parents. As a child, she moved to Toronto, Canada with her parents where she received her education. She continued her studies in Germany where she worked with the educational team headed by Wilhelm Forebel who was developing the concept of kindergarten.

After returning to the United States, Richards settled in Detroit. She was allowed to teach in the city because of her brilliant scholastic record. In 1863, she opened a private school for black children and in 1868 was appointed Instructor of Colored School No. 2.

Under the leadership of John Bagley in 1870, Richards and several of her relatives protested against Detroit’s segregated school system and in 1871, the Michigan Supreme Court ordered the Detroit Board of Education to abolish separate schools for black and white students. That same year, Richards was transferred to the newly-integrated Everett Elementary School where she taught for 44 years. 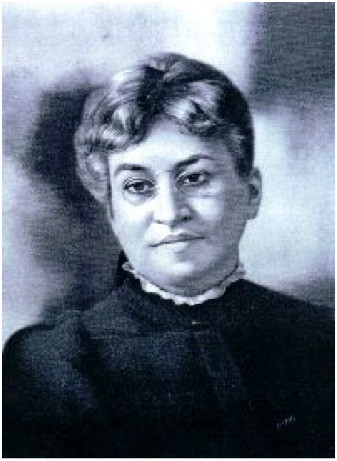