On February 20, students from Florida A&M University (FAMU) and Florida State University (FSU) held another, larger sit-in at the Woolworth’s lunch counter in downtown Tallahassee. When they refused to leave, 11 were arrested and charged with “disturbing the peace by engaging in riotous conduct and assembly to the disturbance of the public tranquility.” Several of the students chose “jail over bail” and remained in police custody while their story circulated around the country and garnered additional support for the movement.

In the months and years that followed, additional demonstrations and picketing took place at downtown stores and theaters in Tallahassee and elsewhere in Florida. The participants in these events were the “Foot Soldiers for Change” who worked tirelessly to defeat segregation in the United States. 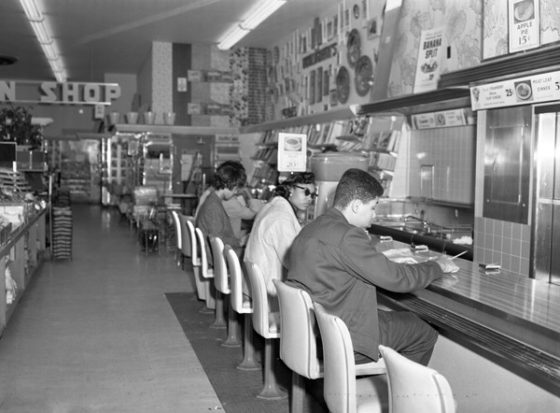