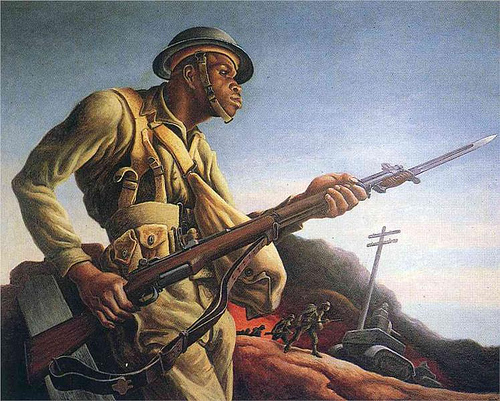 [img_tags]
« Previous PostJanuary 27: Philanthropist Pierre Toussaint Was Born on This Date in 1766 Next Post »What Are You? Black, African-American, Afro-American, or Black-American