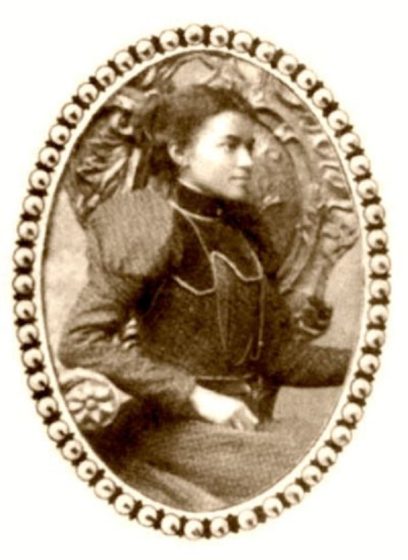 Dr. Julia P.H. Coleman founded the Hair Care-Vim Chemical Company in the 1900s. She was also a pharmacist, entrepreneur, social activist, and one of the first African American women to open a drugstore in the nation.

Coleman was born, Julia Hughes, in Melville, North Carolina in 1873. She was one of eight children born to John and Mary Hughes. After receiving her primary education in the public school system, Coleman went on to attend Scotia Seminary, which was later named Barber-Scotia College.

After graduating from the Seminary in 1893, Coleman taught school for a couple of years before enrolling at “Pharmaceutical College” at Howard University. She completed the program with and graduated with a degree in pharmacy in 1897. Shortly after completing her studies, she was the pharmacist at the Frederick Douglass Hospital.

Coleman opened her own drugstore in 1899 called, ‘Hughes Pharmacy’. The opening of the business made her the first black woman to own and run a successful pharmacy business in South Philadelphia.

In 1914, she founded a weekly newspaper, the Washington Sun, with T. Thomas Fortune. During this time, she was also working as a hairdresser, but experimenting with ways to make more money. As an experienced chemist, Coleman often experimented with various chemicals designed to grow and straighten kinky hair; she developed powders, lotions and hair shampoos.

Coleman formed the Columbia Chemical Company to produce and market a hair product, she called ‘Hair-Vim’. That company dissolved, but later with only five dollars in her pocket, she established the “Hair Care-Vim Chemical Company”. The company was devoted to the production and sale of “a composition marketed as ‘Hair-Vim’.” Although her business was not as successful as Madame C.J. Walker and Annie Malone, Coleman managed to stay in business for thirty years.