Marguerite Scypion was a Black Native American who launched the first freedom suit in St. Louis, predating Dred Scott by 41 years. Her mother was from the Natchez people and captured during the Indian Wars while her father was Black. Her owner original was Joseph Tayon then Jean Pierre Chouteau after the death of Tayon’s wife.

Scypion filed her freedom suit in 1805, a few years after St. Louis became part of the U.S. as a result of the Louisiana Purchase. Her sisters—Catiche and Celeste—also joined the suit against Francois Tayon. The case hung on the Tayon sisters Helene Chevalier and Marie Louise Chauvin stating that the sisters lived in their houses on their on as free women of color.

Backing up their case even more was that the sisters said that their grandmother Marie was a Native American. This meant that their mother was technically free because slavery was outlawed in the territory when it was held by the Spanish at the time of her birth.

The legal term partus sequitur ventrem has been a part of American law since 1662 and states that a child’s legal status is determined by their mother’s. Since most non-White children in slave holding territories and states had mothers who were slaves and a father who may have been a slave or the slave holder this ensured children were slaves as well. In this case, the law backfired on slave holders.

As a result, Marguerite Scypion’s sisters were freed by the superior Territorial court. There was a delay in Marguerite freedom as Francois Tayon opposed it, but she was released by the court.

The ruling was reversed by a higher court in 1806. This was because lawyers pushed the notion that the Scypions were simply Black since their grandfather was a mulatto per Missouri law. Essentially this was making it up as they went along. As a result of a new law that protected slaves rights to challenge their status in 1824, the Scypion family pushed their suit again eventually gaining their freedom in 1836. 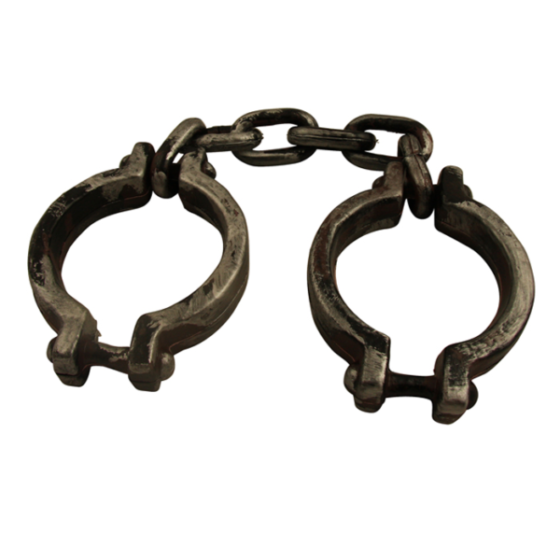 freedom suitlawMarguerite ScypionMissourist. louis
« Previous PostPio Pico: The Last Governor of Alta California Next Post »The Legacy of a Black Inventor, Frederick McKinley Jones, in the Refrigeration and Cinema Industries