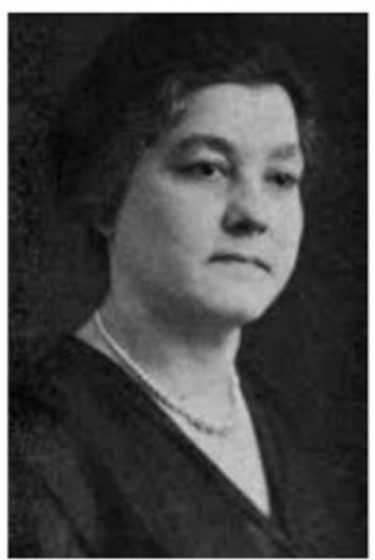 Key Highlights About the Life of Minnie Buckingham Harper:

Minnie Buckingham Harper was the first female African-American legislator in the United States.

She was born in Winfield, Putnam County, in 1886, later moving to the coalfields of McDowell County. Harper was living in Keystone when Governor Howard Gore appointed her to fill her husband’s unexpired House of Delegates term after his death. She was supported by a unanimous recommendation from the McDowell County Republican Executive Committee.

Harper served less than a term in the House of Delegates, declining to run for the office in the next election. She later married John B. Patterson, a miner, and lived with him in Northfork until his 1956 death. Harper died in 1978.