John Hope: Only College President to Participate in the Initial Niagara Movement Meeting

John Hope was a prominent civil rights activist and educator. He was the only college president to participate in the initial meeting of the Niagara Movement in 1905. 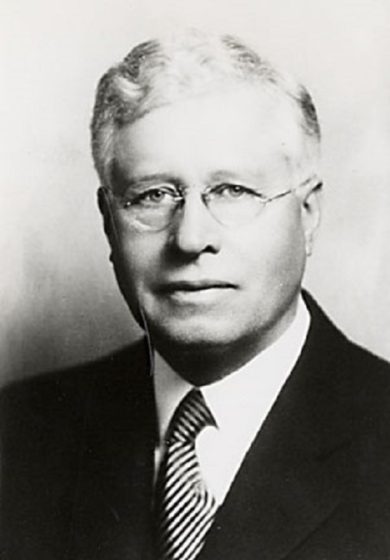 Hope was born in Augusta, Georgia in 1868. His mother was the daughter of an emancipated slave and his father, James Hope, was a native of Scotland. Though his father left a substantial amount of his estate to the family upon his death, they were deprived of the inheritance.

After completing the eighth grade, Hope entered Worcester Academy, where he graduated with honors in 1890. After enrolling at Brown University that fall, Hope began to perfect his speaking skills while developing his racial consciousness. Many people thought he was white, but he always acknowledged himself as a black man.

He was the Orator for his graduating class in 1894, and shortly after commencement, he married Lugenia Burns. His philosophy, when he entered the field of education, was to insist on higher learning for Black people in order to make a convincing case for social equality.

Hope turned down an offer to teach at Tuskegee Institute. From 1894 to 1898, he was an instructor in Greek, Latin, and natural sciences at Roger Williams College in Nashville, Tennessee. When this school became Morehouse College, Hope became its first Black president. W.E.B. Du Bois, with whom he had a close, lifelong friendship, shared his views.

He was the only college president to participate in the initial meeting of the Niagara Movement, which later resulted in the formation of the NAACP in 1911. John Hope died in Atlanta, Georgia in 1936.