John Roy Lynch: Veteran of the Civil and Spanish-American War 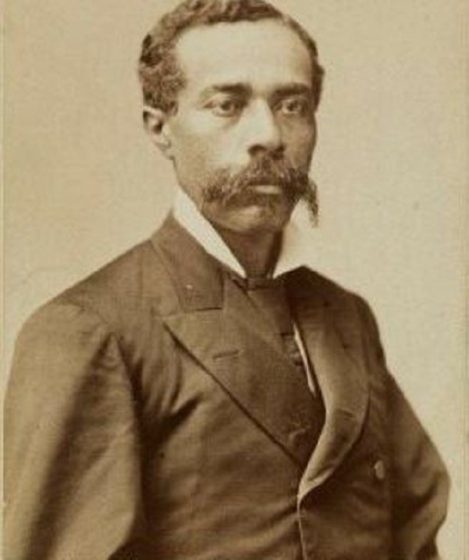 John Roy Lynch, a veteran of the Civil War and Spanish-American War, was the only black Representative from Mississippi for nearly a century. He fought to keep his Republic leadership in the state of violent Democratic opposition. Lynch was an outspoken advocate for the Civil Rights Bill of 1875 and remained active as a Republican throughout his life.

Lynch was born into slavery in Louisiana to an Irish immigrant father and a mulatto slave. After being emancipated, he worked as a cook and later managed a studio for a photographer.

His political career began in 1868 when he began speaking at Republican clubs in favor of a new Mississippi constitution. He took a position as justice of the peace, a position he was shocked to learn he had won.

By 1897, Lynch was practicing law and had opened up an office in Washington, D.C.  He practiced for one year before being appointed as a major in the U.S. Army and paymaster of volunteers in the Spanish-American War.

After retiring from the Army in 1911, Lynch returned home, married and begin practicing law in Chicago. Lynch wrote his autobiography which was published in 1970, ‘Reminiscences of an Active Life. The book was being edited when he died in 1939.

John Roy Lynch
« Previous PostLucy Slowe: One of the Founders of Alpha Kappa Alpha & The First Black Woman to Win a Major Sports Title Next Post »Before The Haitian Revolution: Vincent Oge