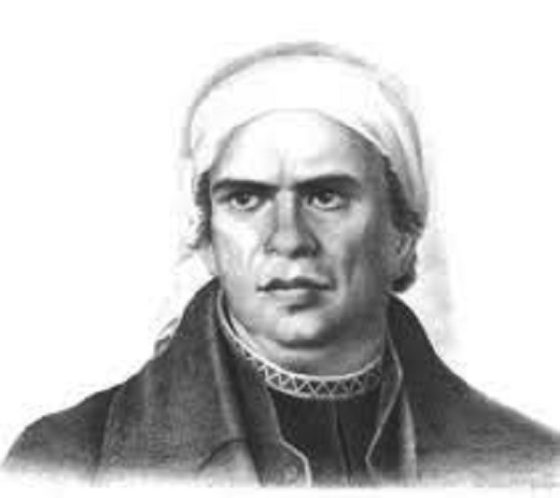 Jose Morelos y Pavyn was an Afro Mexican abolitionist, priest, and soldier. He was also an early leader of Mexico’s struggle for independence from Spain.

Morelos was born in Morelia (then known as “Valladolid” and later renamed in his honor) in what is now the state of Michoacan, then part of New Spain. At the age of 33, he was ordained as a Roman Catholic priest. In 1810, he joined the rebellion against Spain called for by Miguel Hidalgo. After Hidalgo was captured and executed, Morelos took over as the leader of the revolution. He effectively fought against the Viceroy’s Spanish army and captured the cities of Oaxaca and Acapulco, Mexico’s main Pacific seaport, the following year.

Between 1812 and 1815 he controlled most of Mexico southwest of Mexico City. He called the Congress of Chilpancingo in 1813 to form a government. In November the congress declared Mexico’s independence.

Morelos is a national hero of Mexico. In addition to the city of Morelia, the state of Morelos was named after him. Morelos was captured by Spanish forces and shot as a traitor at the village of San Cristybal Ecatepec on December 22, 1815. His lieutenant, Vicente Guerrero, continued the fight after his death.