The Language of Symbols in Africa 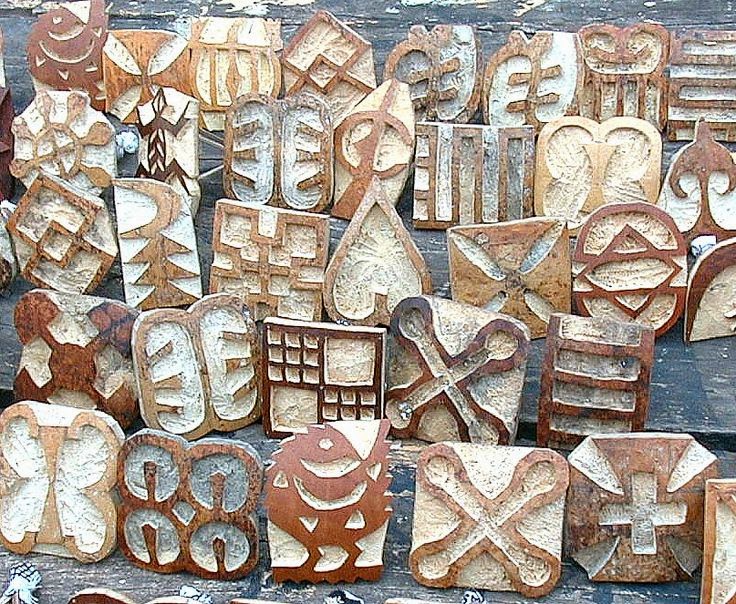 Symbols are visual keys that have meaning to people with a common heritage around a given symbol. The Gospel of Saint Philip states that “truth did not come into the world naked, but it came in types and images. One will not receive the truth in any other way.”

Important iconic symbols arose in many human groups across the globe. The symbol was designed to communicate and precisely remind its viewer of concepts in the world. They may serve as road signs, maps or instructionals for the viewer. Not surprisingly, symbols have had a deep impact on human psychology and spiritual life, relaying the intuitive wisdom of the ancients.

In Africa, where record of the oldest human communities lie, there are many tribal families that use symbols to tell stories and provide information, reminders and lessons. These symbols are considered sacred, and were primarily used in ceremonial and religious contexts. 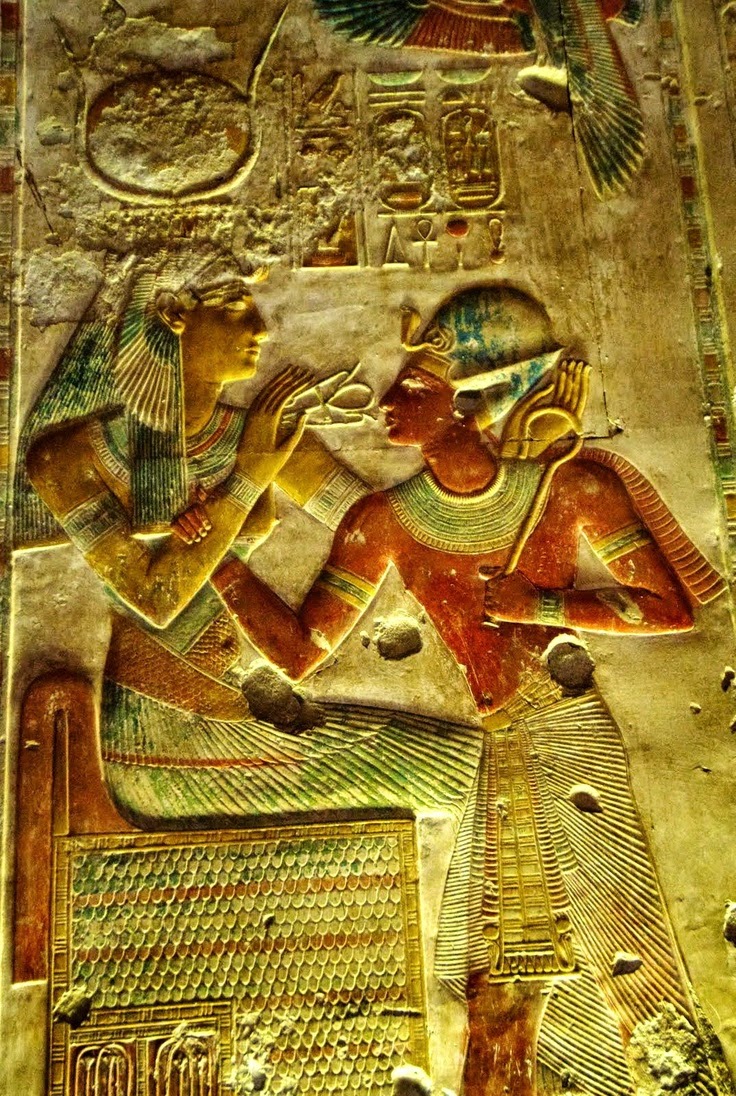 valium online pharmacy
Among the oldest form of surviving written script is a symbolic one — hieroglyphics, a mixture of symbols and signs. Some pictures within a hieroglyphic may easily be recognizable to a viewer as acts of humans or human-made objects. Some symbols convey very specific meaning that will be unknown to an outsider who has not studied the meaning of the image within the context it was initially relayed. Other symbols within hieroglyphic writing have phonetic value.

An important symbol in ancient Egyptian hieroglyphics is the ankh, represented here. The ankh combines the symbols of Osiris (the T cross) and Isis (the oval) to symbolize immortality. Osiris and Isis — brother and sister– were the two earliest God and Goddess in ancient Egyptian tradition. Isis is the first ancient Egyptian goddess to appear in surviving East African cultural history. Isis represents the divine mother and protector. She is also depicted in ancient Egyptian symbols as a kite, a form assumed to search for the dismembered body of her brother Osiris.

lly carrying the ankh, much like the Ethiopian Orthodox Christians use the cross symbol in its professionals.

Other Nile Valley symbols were the sun disk and the pyramid. The winged-sun disk symbol represents the sun god Ra. Ra rules the sun and the skies, as the creator of the world. The pharaohs (kings) honored Ra as sons (suns) in their iconography. Ra is said to have resided in Heliopolis, an ancient Egyptian city. The symbol for Ra and his attributes is the obelisk and the sun rays. The pyramid represents another important East African symbol. The ancient Egyptians used the pyramids for initiations into the mystery schools, as well as homes for those who transcended through the dust. It symbolizes the highest level of spiritual attainment, an ascent of the hierarchy of enlightenment. 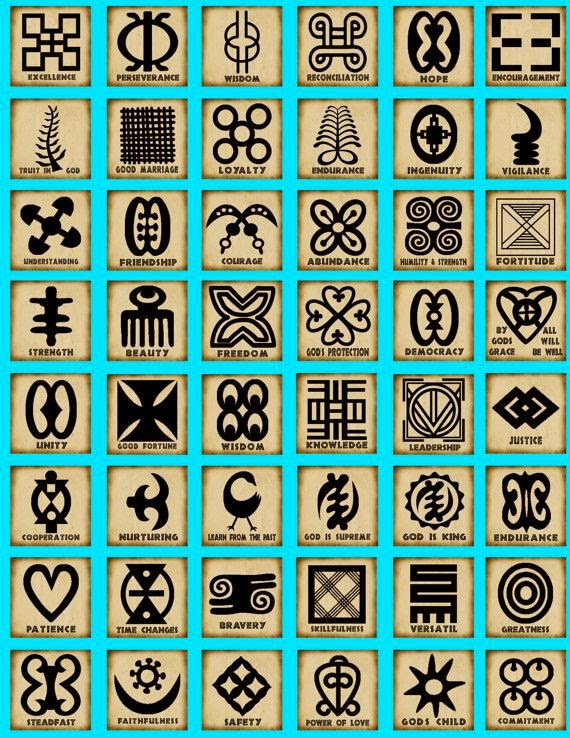 There were also many symbols used in West Africa to convey messages and values within community. The Akan and the Asante tribes of West Africa both use Adinkra symbols. The symbols are found frequently in the West African country of Ghana. The symbols are incorporated into fabrics and on interior wall designs, or on pottery

Used frequently by pre-colonial Ghanaian people, the Adinkra stamps were made from gourds and used to convey important concepts. These symbols may show up in jewelry designs to convey meaning to those within the culture as clearly as phonetic text represents meaningful words to those who are native to European languages, such as English.

For example, in Ghana the aya or “fern” adinkra symbol represents endurance and resourcefulness. “An individual who wears this symbol suggests that he has endured many adversities and outlasted much difficulty,” states W. Bruce Willis in his book The Adinkra Dictionary. The aya represents a known West African plant that can grow in difficult places. It can withstand dry soil and diverse weather conditions and soon came to represent human perseverance in life. Among the Ghanaians, this is a symbol of hardiness, endurance and defiance.
Africa’s rich and diverse artistic traditions vividly express a spiritual view of the world. The number of symbolic systems in Africa is beyond this writer’s capacity to fathom, based on the significant cultural diversity within the African continent. Symbols may arise on masks and ornaments, within architectural designs or in hairpieces and clothing. From East Africa to West Africa — Southern Africa to Northern Africa — the people of Africa have a wide array of symbols waiting to be examined by those interested in learning more about African history and its ancient, diverse cultural heritage.