Colonel Washington’s health career began in 1954 as a medical aidman with the rank of private, and his active service ended the first time in 1987, as the Acting Chief Nurse of William Beaumont Army Medical Center with the rank of colonel.

Washington’s career included many “firsts” of his gender, profession specialty, and race. Washington was the first male Army Nurse Corps officer to receive a commission in the Regular Army of the United States; the first black male Army Nurse Corps officer to be promoted to the rank of colonel; and the first black male nurse to be selected, attend, and receive certification for residency education at the U.S. Army Command and General Staff College. 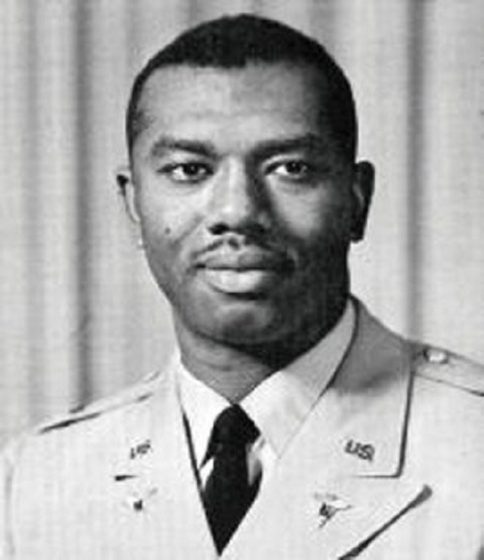 Preserving the History of Black Nurses