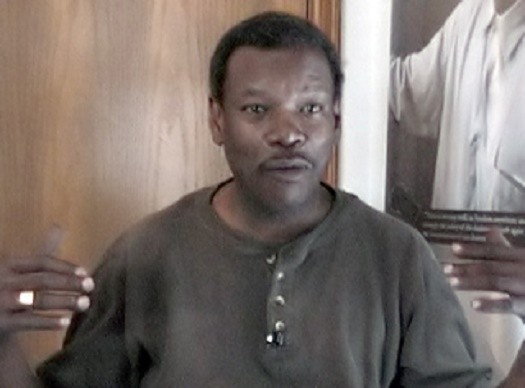 Leon “Valentine” Hobbs was a Black Panther Party member and the founder of the Sydney Miller Free Medical Clinic.

Hobbs was born in New York City and grew up in largely white Staten Island, where his father was stationed in the Navy.  Hobbs, following his father’s example, joined the military at age 17 in 1966— but an altercation with another soldier over a racist remark quickly landed him in the stockade, and his subsequent disillusionment with the military and refusal to fight in the Vietnam war led to his dishonorable discharge.

In 1969, Hobbs joined the Seattle Chapter of the Black Panther Party, not long after it had purged much of its membership.  While in Seattle, Hobbs used his military training to teach younger members how to defend themselves with firearms.

In 1972, following orders from Party leaders, Hobbs left Seattle to join the original Party chapter in Oakland, California.  While there, he participated in community policing programs, and served as bodyguard first for Bobby Seale and later for Huey Newton.