Louise De Mortie: Dedicated Life to Caring for Homeless and Indigent Children in the South 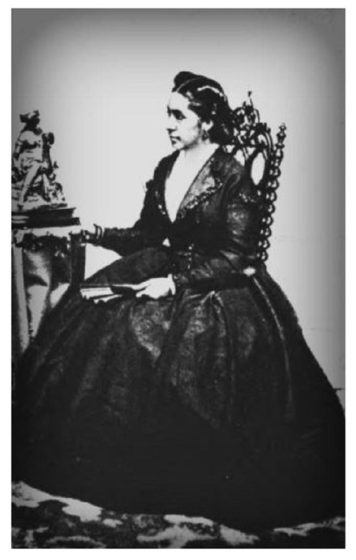 Louise De Mortie was one of the most important African American women of her time. She dedicated her life to caring for homeless and indigent children in the South.

De Mortie was born in Norfolk, Virginia in 1833 into a family of free blacks. After marrying, she moved to Boston with her husband, John Oliver, in 1853. The two divorced in 1862. While living in Boston, De Mortie was a lecturer, reader and public speaker.

Her work as a fundraiser took her to different cities to raise money for the orphanage. At the end of the Civil War the orphanage experience a lot of hardship. At the time of the new administration’s defunding, it was proposed that the orphans were to be apprenticed to various employers (likely plantation owners) until the age of 15 for females and 18 for males.

However, the orphanage managed to escape being apprenticed by the government and were moved to Marine Hospital under the protection of the Freedman’s Bureau. Louise De Mortie died on October 10, 1867, in New Orleans during a yellow fever epidemic.